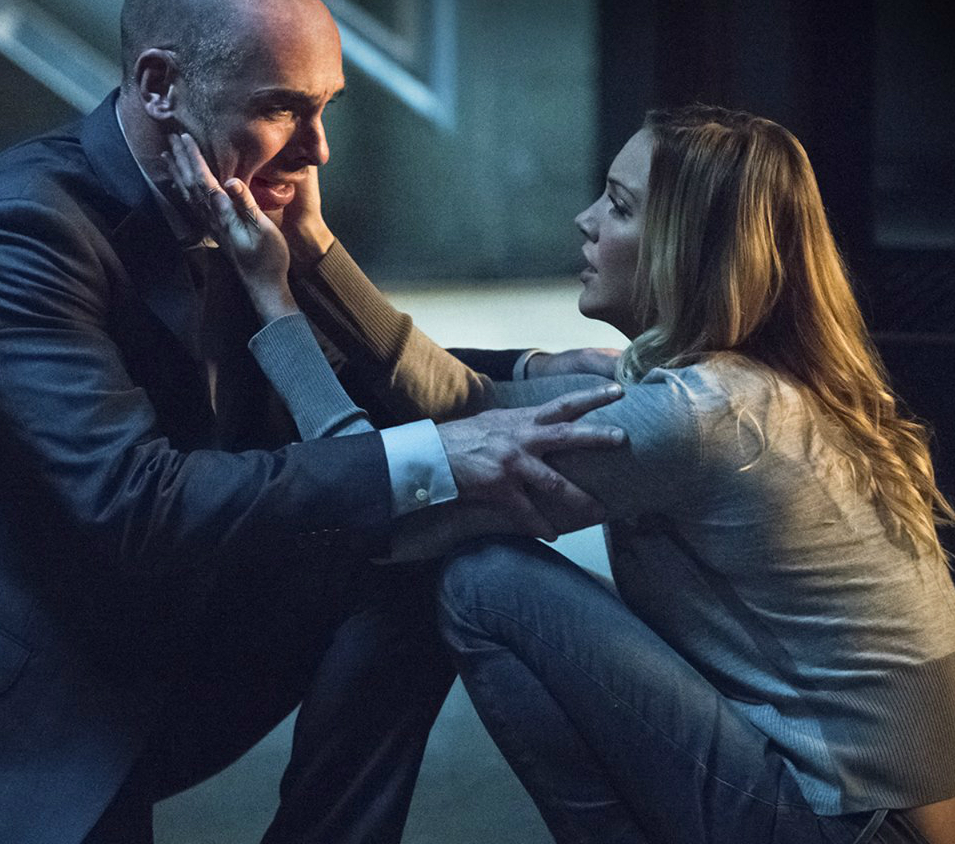 When something comes to a boil – you gotta Lance it.