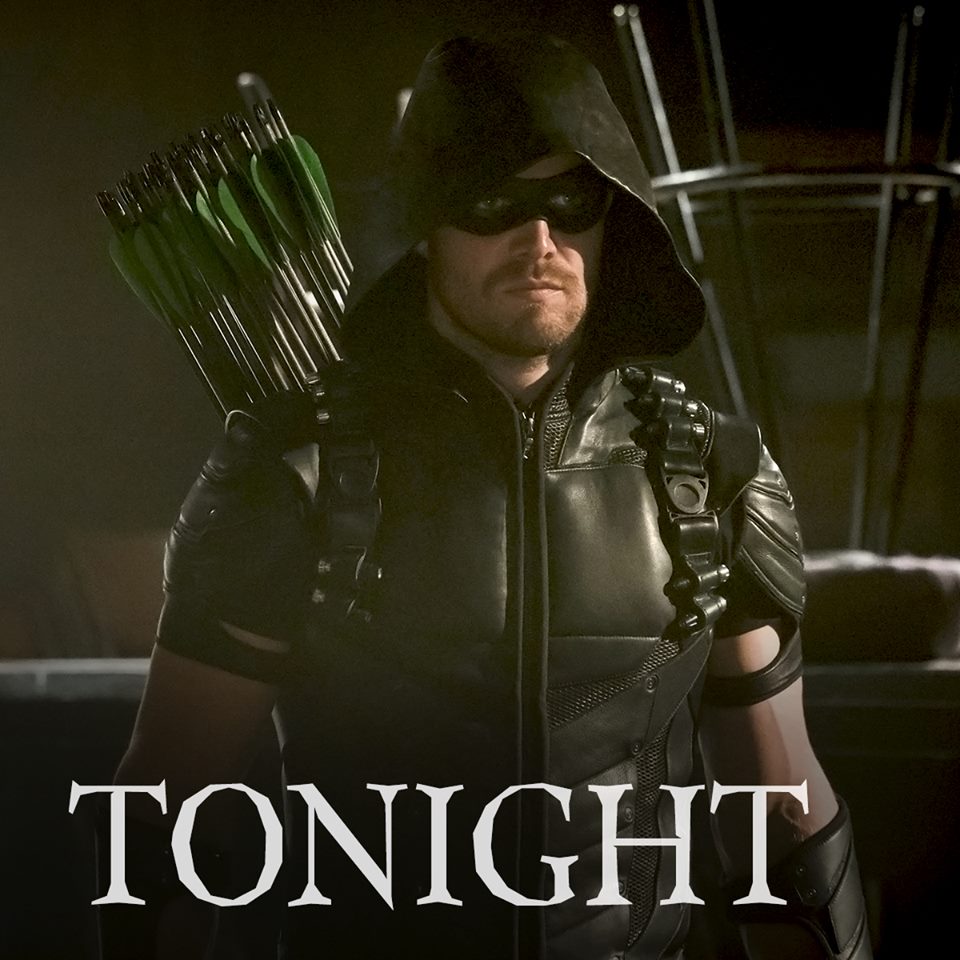 I haven’t seen it or anything – I just know Mr. Terrific’s on it.