Menu
Home
>
Books
>
Ask Luke’s Mother-in-Law: In and Out of the Best Jails 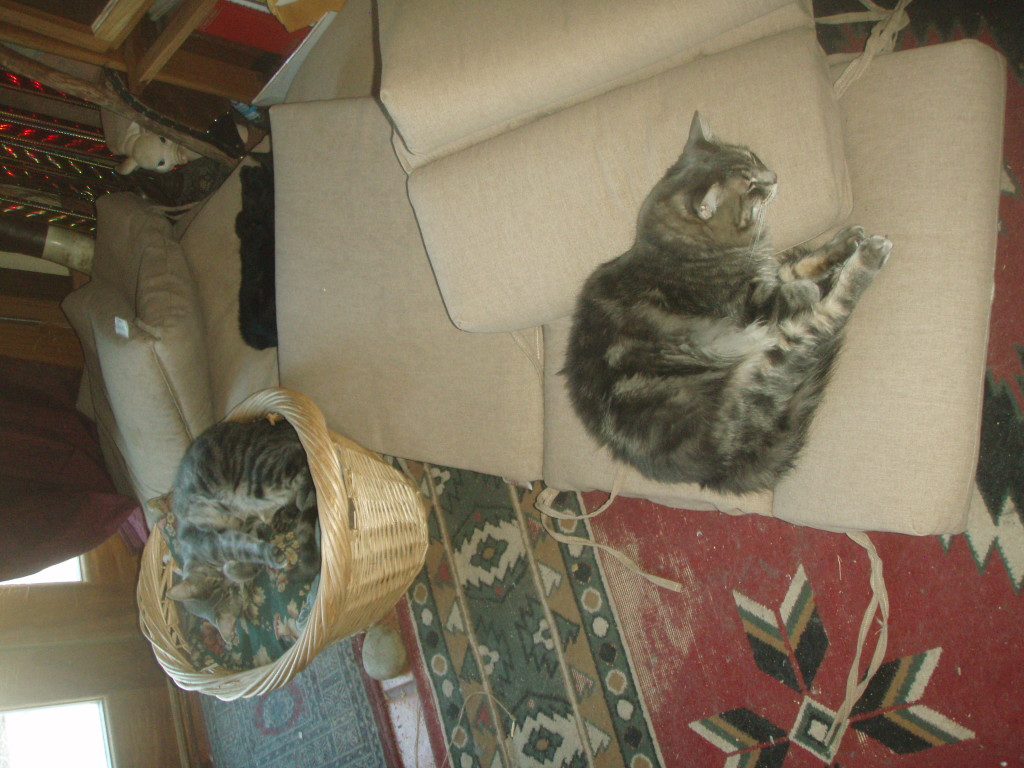 Wow, a Harry Potter Play in London!!!! I’ll bet LYT and Julia are trying to figure out the next visit to England – to see the family, of course. With that show I would have the tickets for the show in hand before the plane tickets. You can always get plane tickets to London, but Harry Potter tickets I fear will be much harder to obtain. Wonder how many years it will take to cross the pond?

Well, we made it thru the 4th week of Addams Family. This is now our closing weekend. We have been doing so well that an extra show was added. We probably could have added an additional weekend, but there are other shows coming into the theater and all good things must come to an end. I will miss this Addams Family – a great show and great cast for my return to the stage after five years. Every show in the five-week run sold out and every night they had to add overflow seating. This is so great for our small theater.

I am looking at a couple of shows for next year, so I will be back again depending on how casting goes. Hoping for The Little Mermaid and The Secret Garden. We will see. We have to audition for each show and there is no guarantee that you will get selected. 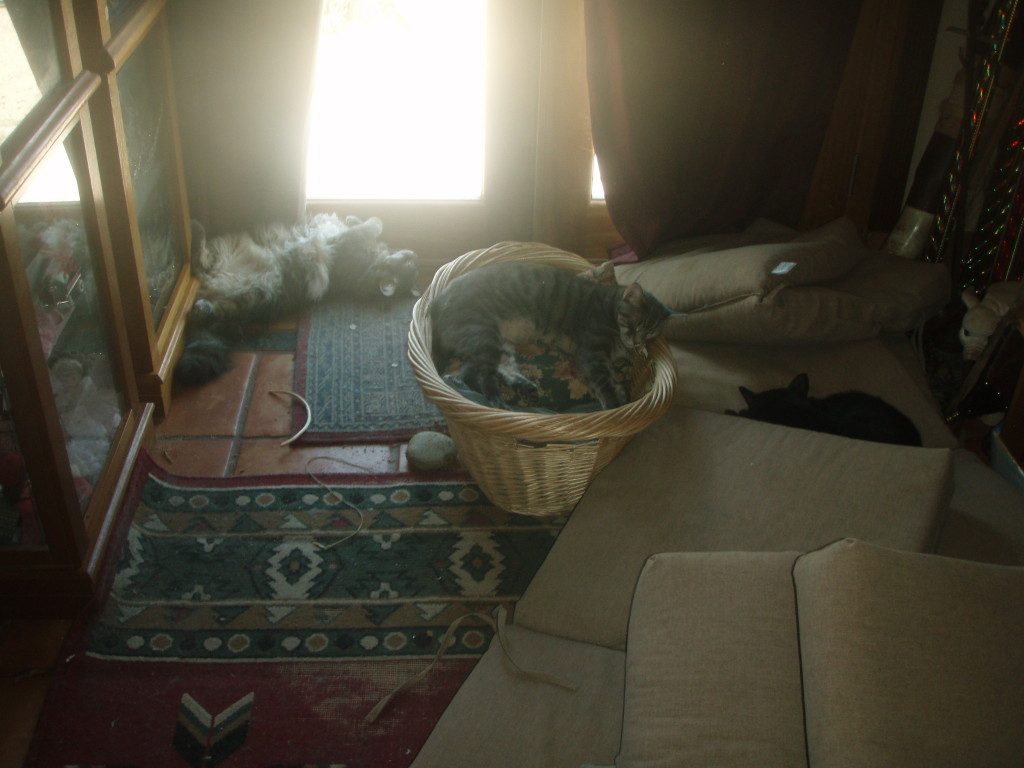 Another big event was graduation from the COP (Citizens on Patrol) academy. Wednesday night we completed the work and got our badges. That was fun. I only missed 2 questions on the final exam – not bad at all and they were 2 traffic radio codes which we rarely use. Most of the time when you see an accident you just say TC (traffic collision). The CHP uses the traffic codes much more. Also got to finally see the Joshua Tree jail. Gosh, it is so nice to be able to walk in and also walk out. This now adds to my list of jails. I have put people in the Orange County jail, LA’s twin towers, and the Anaheim , CA jail. Have also visited two state prisons, and a couple of Federal facilities. Lovely places to visit, (oh sure), but better to be able to leave when you want to.

So how did you all like the Solar Bobbles last week? They are so cute and are multiplying like little bunnies. The Halloween ones I got for 50 cents each as the dollar store was having a buy one get one free sale on all Halloween stuff.

I sold my house in Glendora, CA. All-cash deal and a 20 day escrow. Now to pay off my remaining bills and will be going debt free. That sure will be nice.

Can you identify this mystery green stuff in the desert ? – we don’t see it very often out here. It might be grass, and no, not the funny stuff. 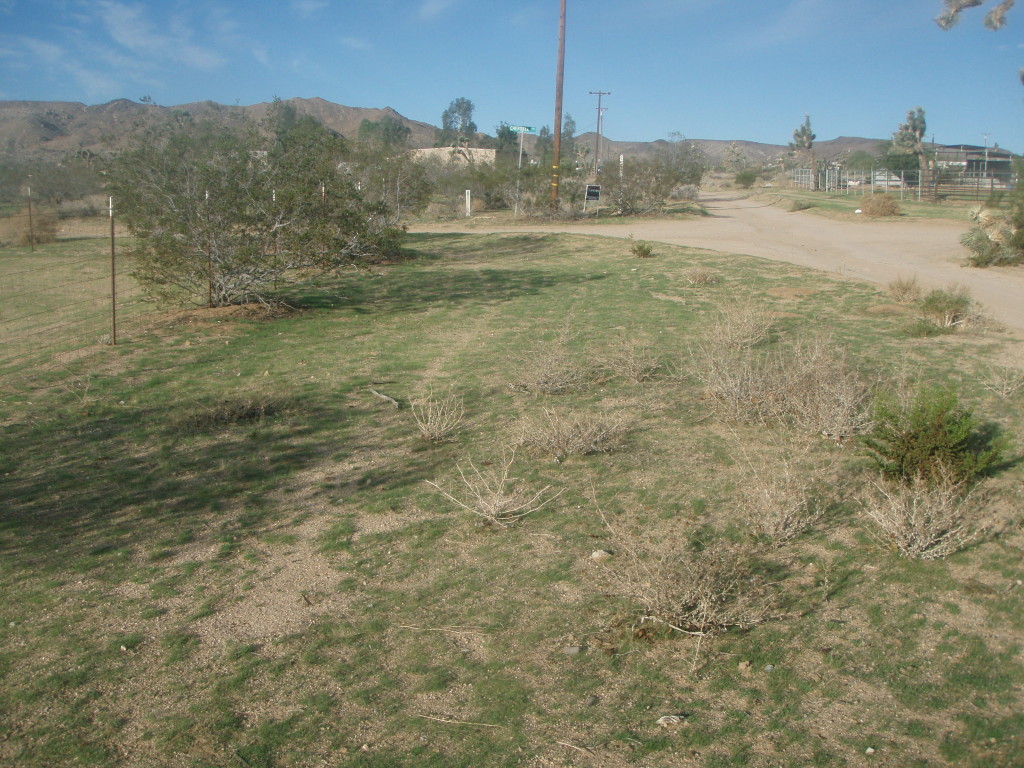 Well, on to this weeks questions. We had some very interesting ones this week. You guys are giving me real brain teasers.

So, did you see the new Supergirl show? Did you like it?

Yes, I did watch it on Monday night. The special effects were pretty darn good. The story was entertaining and it moved along, hokey at times, but overall pretty fun. I will turn in again next week for sure. Hoping that maybe Superman will show up a few times to help the kid out. This week we only got to see a small glimpse of him. He did send her the box with his blanket and also Jimmy Olsen, but lets see some of the main man from time to time.

Why don’t they sell Mr. Pibb in Michigan? The only place you can get any is at the soda fountain machine at Chipotle and Old Country Buffet.

Well, not really sure. I emailed a friend in Michigan and they didn’t know either. But hey, you can at least get it at the 2 restaurants. Make sure you get a to-go cup!!!!

QUESTION!!! Frankie Lymon asked me so I’m asking you – why do fools fall in love?

Probably because we are fools and don’t know any better.

We have a nosy neighbor She is way too friendly. I like to do small talk, but not my entire life story – which she already knows as she seems to be always in my business. Granted she is elderly and does not seem to have much else to do and her family only visits a couple of times a year. I think she is basically lonely, but geez she is getting creepy. Help

Ah yes, you are most likely correct that she is just lonely and you are the next best thing to sitting in front of the TV. Maybe you could start dropping off flyers on senior activities in your local area, perhaps things she can get to easily. Even out here where I live we have senior lunch every day and then they stay awhile for cards and gossip. We have a bus that they can call to go to and from in case they don’t still drive. We even have a senior fitness class. Of course her being noisy could be a benefit – she will be the one to see the guy breaking into you house one day and call the cops – there is sometimes an upside to being noisy. 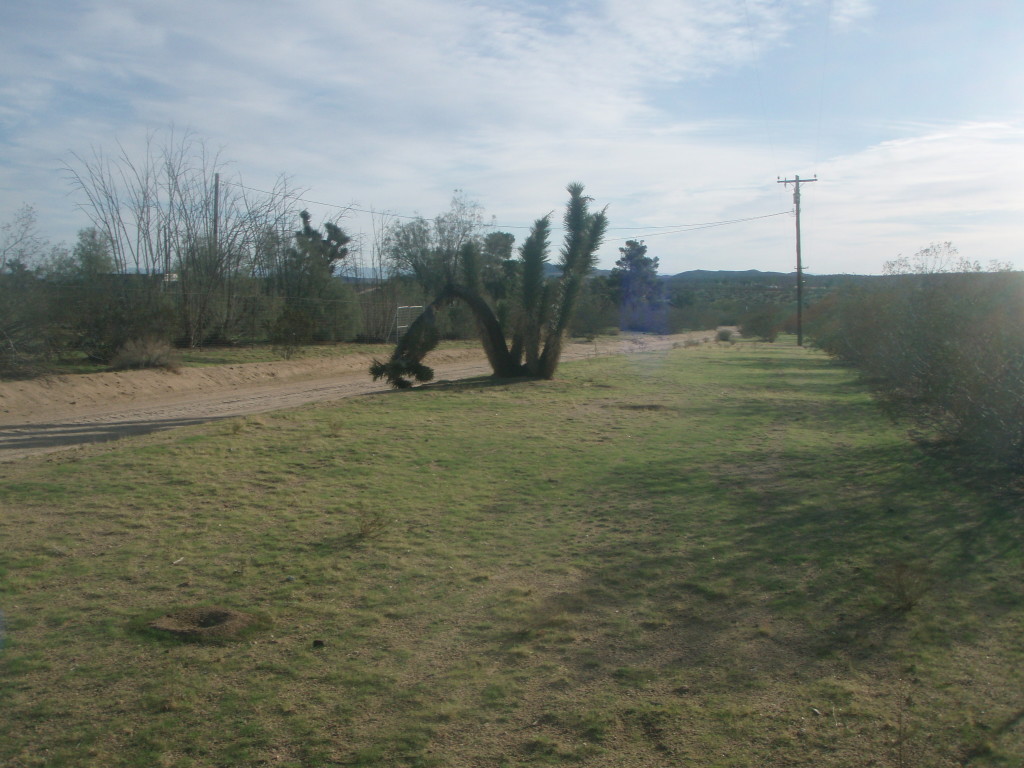 As a consumer, is it still wise to invest in physical media like DVDs and/or Blu-rays?

Oh gosh, I don’t know when the last time was that I bought a DVD or a Blu-ray disc. I also have a ton of VHS tapes and nothing to play them on. Guess those go with the 8-track tapes that are in the closet. With all of the online sources for movies and TV, I really don’t see the need to clutter up the house with a bunch of DVDs and the associated boxes. Storage sometimes becomes an issue. Most movies that are out today if I see them one time that is quite enough, so why bother to buy them and just have to store the darn things? Get Netflix or Hulu etc and save on the storage space.

Well, I am very old school Doctor Who. I have only seen the 1963 to 1974 shows which came on in America several years after they were first shown in England. Our PBS station played them. During that time there were 3 Dr Who’s but for the life of me I can’t remember which one I liked the best. I watched these when I was living in Orange, County, CA and we had decent television. Then I got busy with other things, stopped watching and PBS stopped showing the program. Now that it has been back on I don’t live in an area that runs the show. However Julia has informed me that I can now get it both the old shows and the new shows on my Amazon Fire – so may have to start watching it again. She told me where to start on the new ones so I can follow the story. By the way, she really likes Peter Capaldi and thinks that I will also enjoy him.

Ok again I go back to the classics. Frankenstein and Dracula – the old black and white ones. I also like the Creature From the Black Lagoon. For the more modern movies, The Exorcist.

I have a problem. I feed my family a mostly vegan diet and other healthy foods. The kids have been pretty much raised on this and my husband goes along with it. The issue is that my mother in law is going to be taking care of the kids after school, as I have recently taken a job. The kids are in elementary school and jr. high. Mom refuses to serve the kids vegan snacks and the sometimes meal if I have to work late. She says it did not kill her son to have PB and J so the grandkids can have it too and if she has them for a meal they can eat what she is eating and is not cooking multi different meals etc. What do I do? My husband is siding with his mom on this.

Well, let’s see. You go back to work and she is giving you free child care. You didn’t mention anything about paying her for her time and or gas to pick up your kids. So I guess you send them with pre-packaged (your own cooking) snacks and meals when needed and the worst she has to do is take them out of the refrig or microwave them. That way she doesn’t have to cook to your liking. The other solution is you pay for day care and hope for the best. Oh, and how do you control the food intake at school and if they go out with friends? Bet ya they are not grazing on their friends’ front lawns when you are not there to supervise.

Well all, time to put this to bed and give LYT the chance for his weekly cringe at my spelling and grammar. It has been a fun week. This weekend I get to see LYT and Julia as they are going to be at the Addams Family final two shows. LYT has never seen me in a play and this will be the first time that Julia has seen me without her also being in the show. It is going to be strange having her sitting in the audience watching. After the final show we all take down the set and clean the theater and then it is time for the cast party. That is always lots of fun. We always have a pot luck. So we are going to get LYT into what we do in the theater. I think he will like everyone in the cast.

Be good to each other this next week and as always HUGGS. Love you all. Until next week – “Move toward the darkness and love” (Addams Family: The Musical). I sure will miss this show and cast.