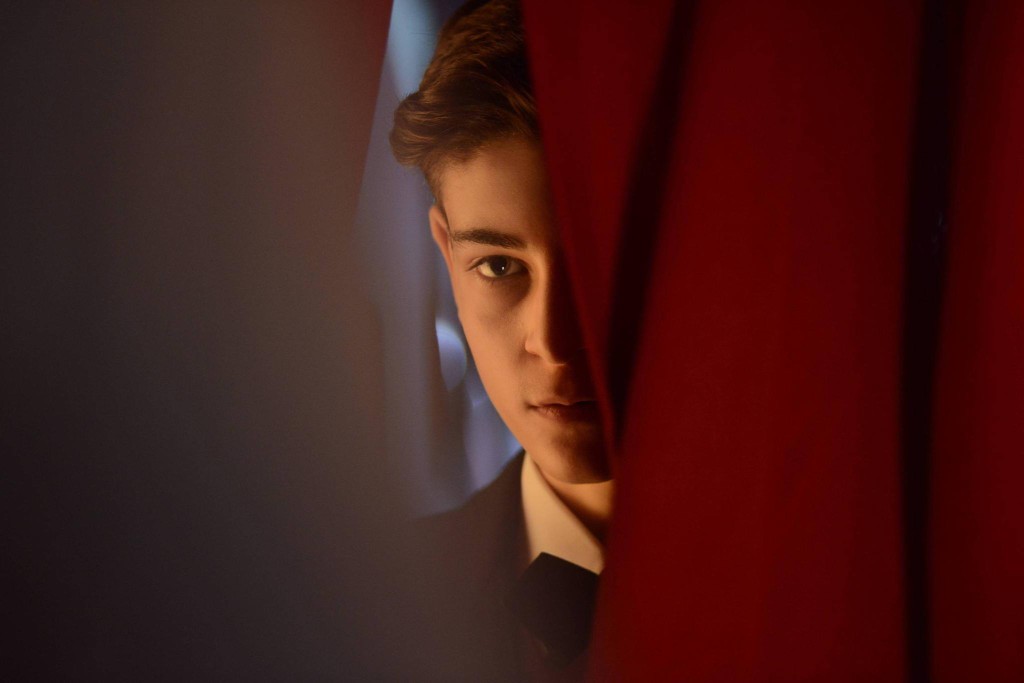 Young Master Wayne has his eye on something. Not that most of us watching care about him much when that Jerome kid is stealing the show.