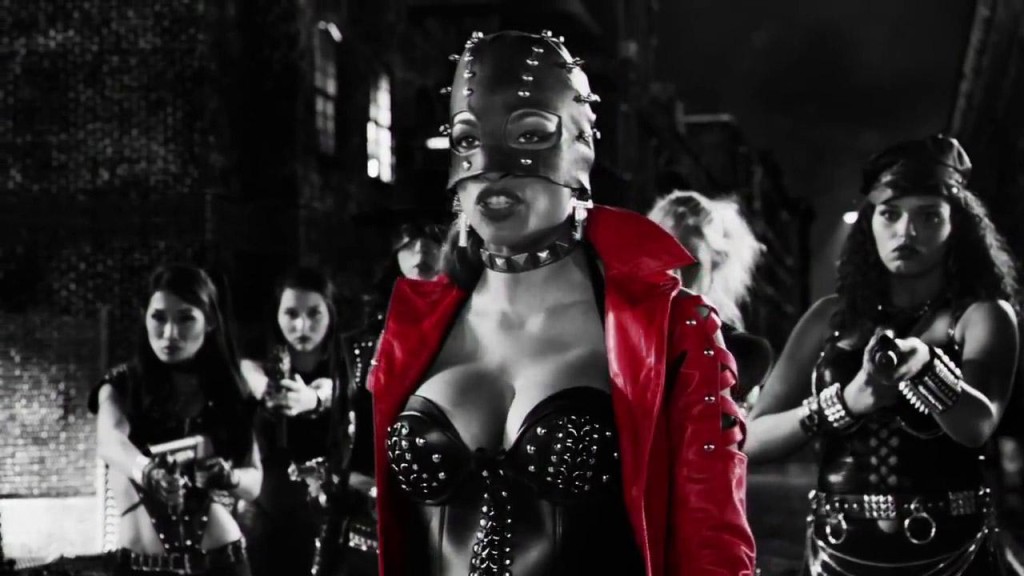 For a comic-book fan, getting to play even one character from the page has to be everything awesome. Rosario Dawson’s up to three biggies – one each now from Marvel, Dark Horse and DC.

Now, we’re talking Lego Batgirl, so it won’t necessarily be the most classic of interpretations – but her Night Nurse in Daredevil varied from the source too, and I saw no problem with that. She’ll join Will Arnett as Batman, Michael Cera as Robin, and Zach Galifiankis as the Joker.

For the sake of all the Killing Joke haters – and those who like it but wouldn’t mind fictional karmic retribution – I kinda hope she pulls the Joker minifig apart at some point.