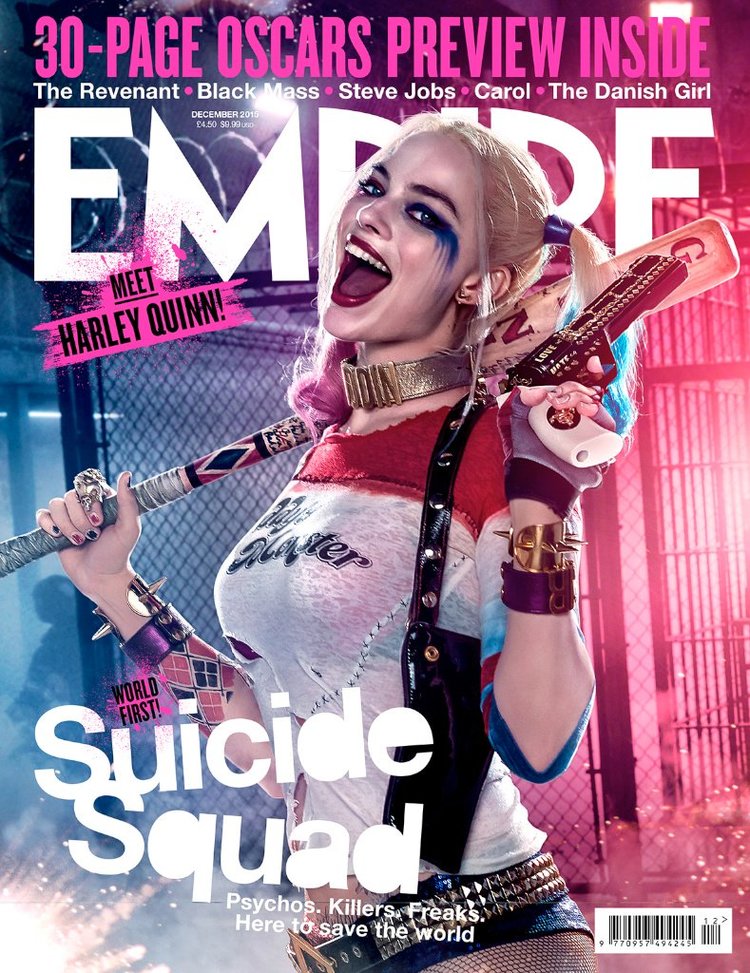 We got the Joker day before yesterday on an Empire cover – now here’s the one you’ve all been waiting for.

Of course, I am referring to Will Smith.