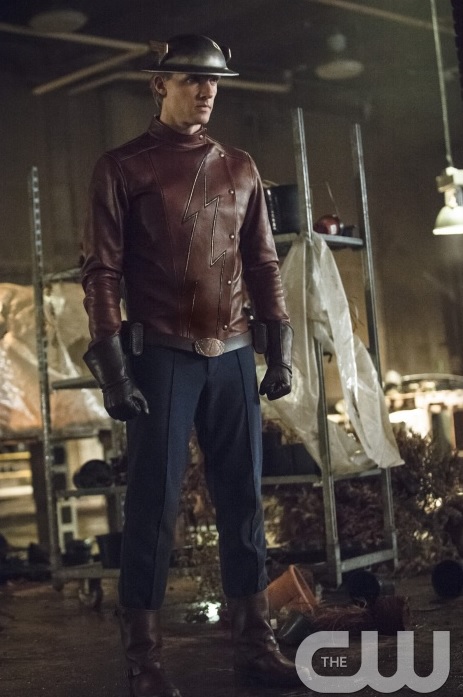 Huh. The costume somehow doesn’t look dorky. How the hell did they pull that one off?