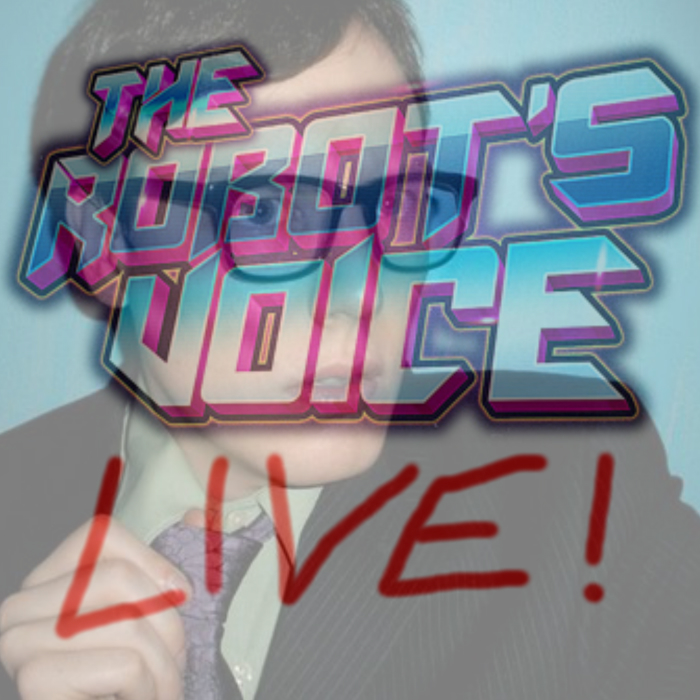 Filmmaker and expert Internet troll Nick Robinson gives us his recap of Austin’s ultra-nerdy Fantastic Fest – both in terms of movies he saw, and the boxing match he had with Legendary Entertainment’s Brian Walton over the honor of ’90s shit-rock band Creed.

On the podcast, you will hear Julia encourage Nick to troll Disney. I’m proud to say he took her up on it.

As always, if you do iTunes, please subscribe and review us – subscribers get the newest podcasts first.