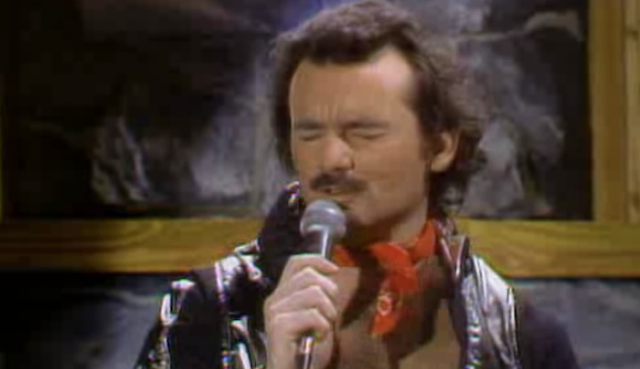 There was some extra effort put into this one – it includes visuals I’ve only seen in behind-the-scenes featurettes – and it’s cut to the strains of Mr. Murray’s wonderful lounge version of John Williams’ theme.

If they should boo tubes, let this YouTube stay.