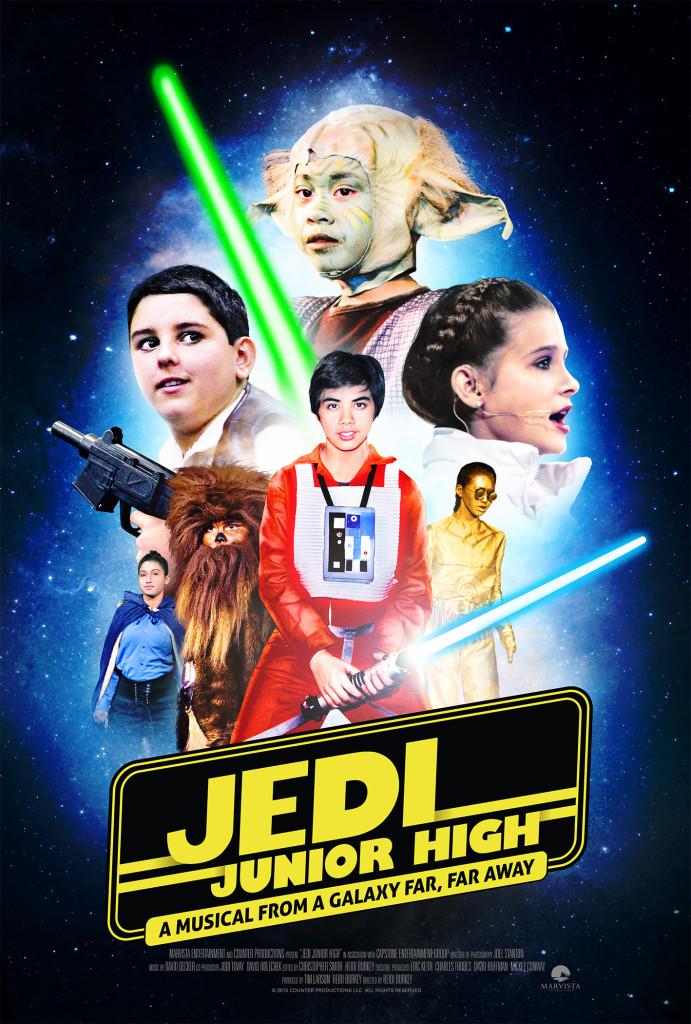 There’s hope for the Younglings of today, one of whom calls Star Wars “the only sci-fi series that makes sense.”

Not so long ago, in a city not too far away, the students from the Arts & Learning Children’s Conservatory in Anaheim, CA banded together to produce a live musical reinterpretation of Star Wars: Episode V – The Empire Strikes Back. The genuine documentary about growing up follows the young actors, artists and musicians, and of course a few supervising adults, as they audition, rehearse and perform their take on the classic film. There is no such thing as luck when the determined students pull off the most memorable performance of their lifetime.

I want to hear the songs, though – I guess they’re saving those as a surprise reveal from the movie. Might I suggest a Pantera parody about ice-planet uniforms – “Flocking Hoth-Style”?