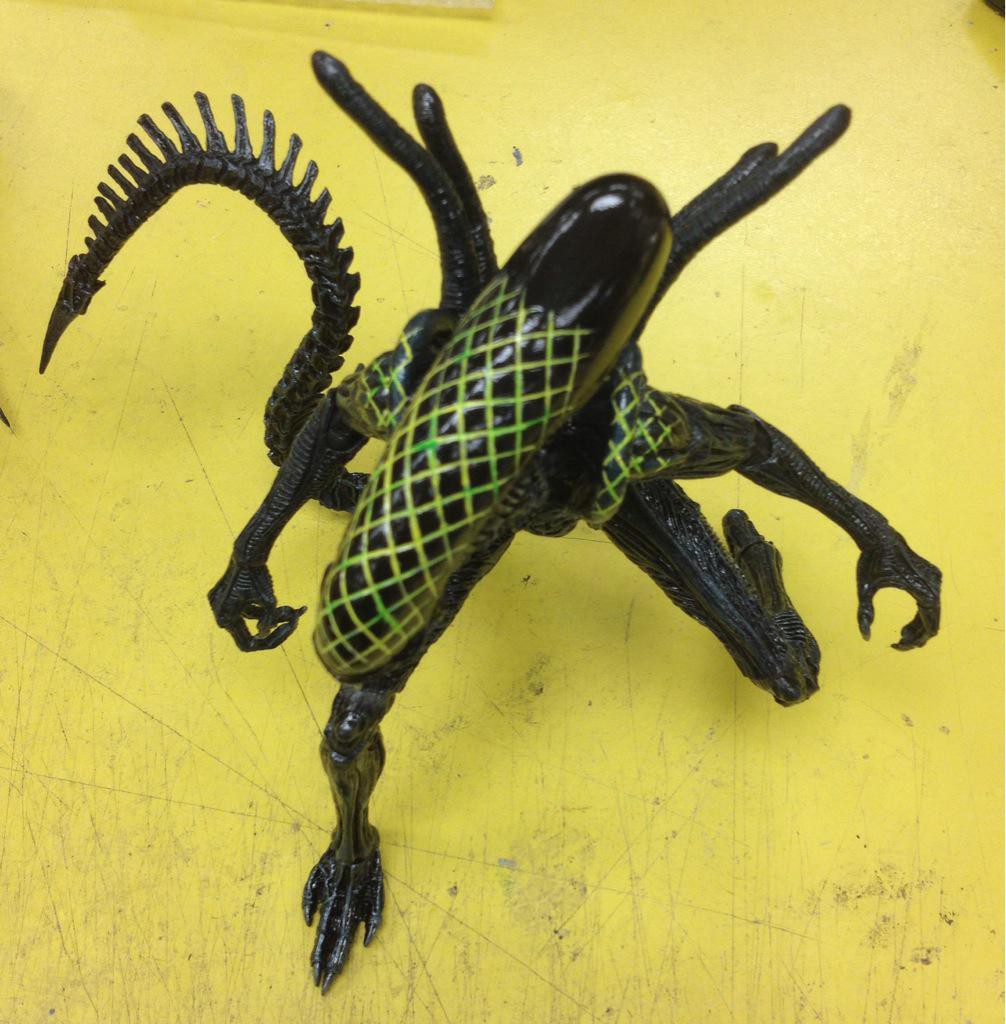 -As you can see, NECA is remaking the Grid Alien toy from Alien vs. Predator.

–Thor: Ragnarok looks to be getting an incongruous Flight of the Conchords director

-and Marilyn Manson wants to be on Gotham.

All I want this weekend is a chance to “remake” the last night I had a decent amount of sleep. You?