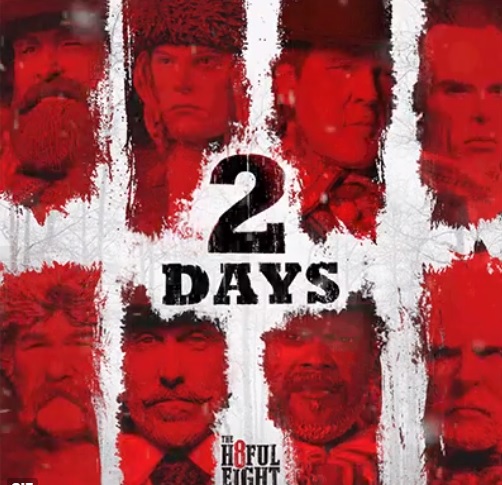 If you’ve been waiting to add Bruce Dern, Walton Goggins, Demian Bichir and Jennifer Jason Leigh to your toybox, this image – Tweeted from the Hateful Eight official account – is good news indeed. The other four actors have seen already plastic replicas a time or two.

If I were you and wanted these badly, I’d preorder now. Do we all remember what happened the last time NECA made toys from a Quentin Tarantino movie?

It looks like more details will be shown the day after tomorrow. Presumably to give all the inevitable Back to the Future retrospective articles a chance to run through the geek news cycle.