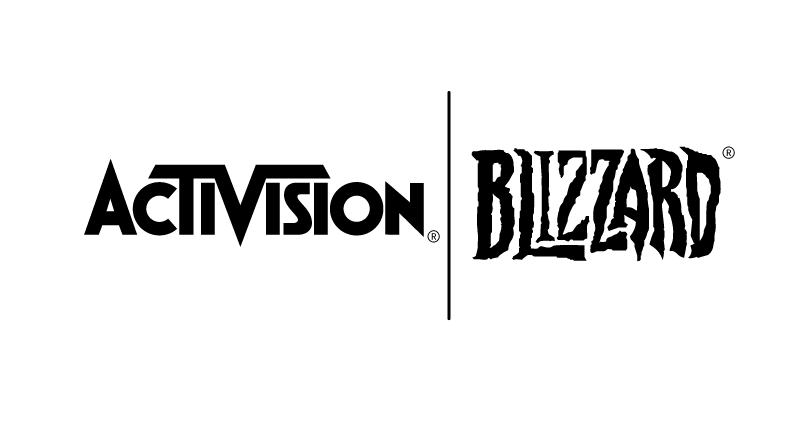 I am a mature person, so I hope that all Call of Duty movies allow me to skip straight to the climax. It seems that Activision Blizzard has started a new studio arm for movies and TV, cleverly named Activision Blizzard Studios. It might be too late to slap their logo on the Warcraft movie, but their next projects, via press release, are…

Norm Macdonald in a Skylanders show? Note to self: remember to loudly and irresponsibly speculate that he may have gambling debts.

Glad to hear it will be ROBUST. The challenge will be to make any of them remotely as good as the TV commercials. Or any good at all.