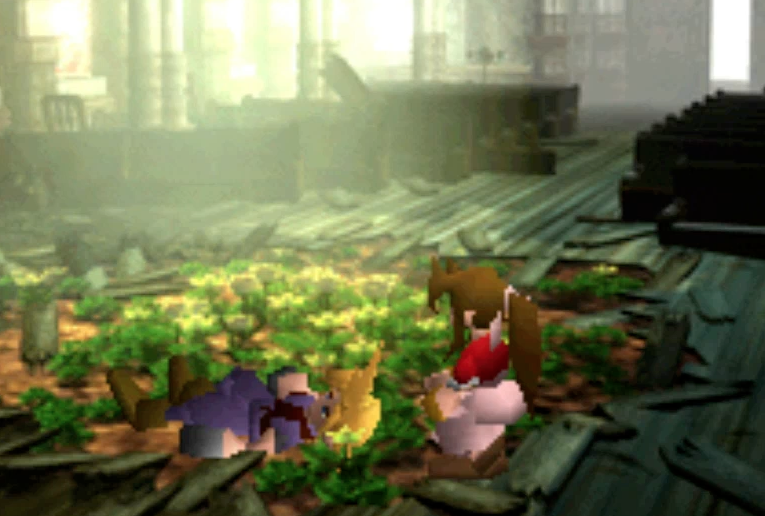 Yesterday’s Nintendo Direct was…rather eventful, wasn’t it? Click on through for a summary.

As you can see, Cloud Strife is the latest character to join Super Smash Bros., bringing the count of non-Nintendo characters up to…what, like 5? Pac Man, Ryu, Sonic, and Mega Man? At some point, they should stop calling it Smash and start calling it Mugen.

What do you think, should I grab a WiiU, or should I wait until next holiday season for the NX?