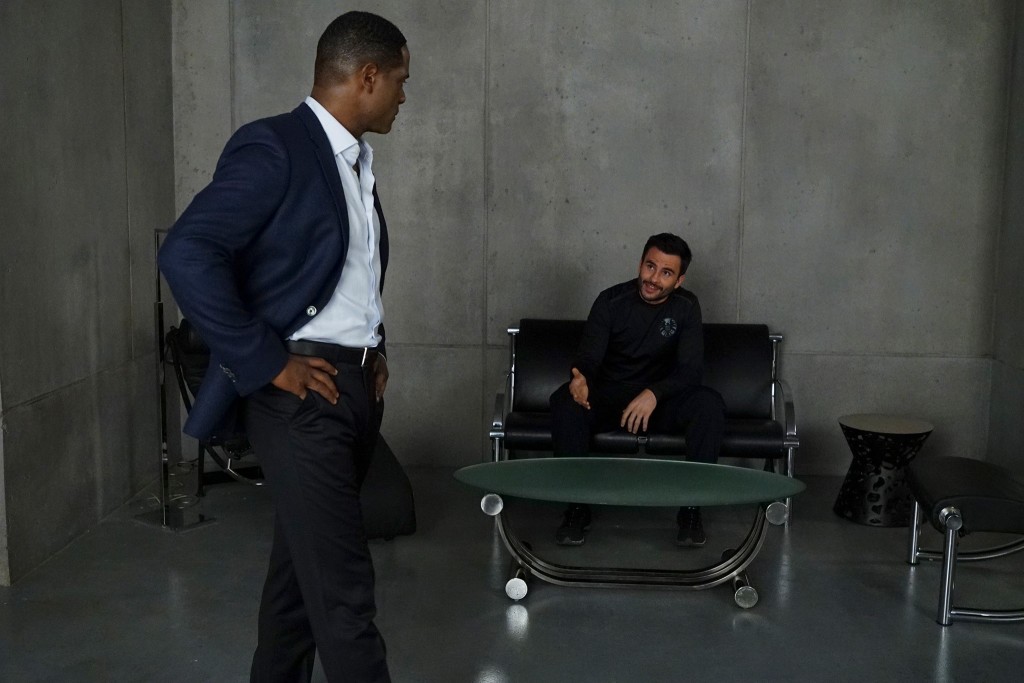 Will the creature Blair out the truth of his nature this week? Or will he be SHIELDed from doing so?