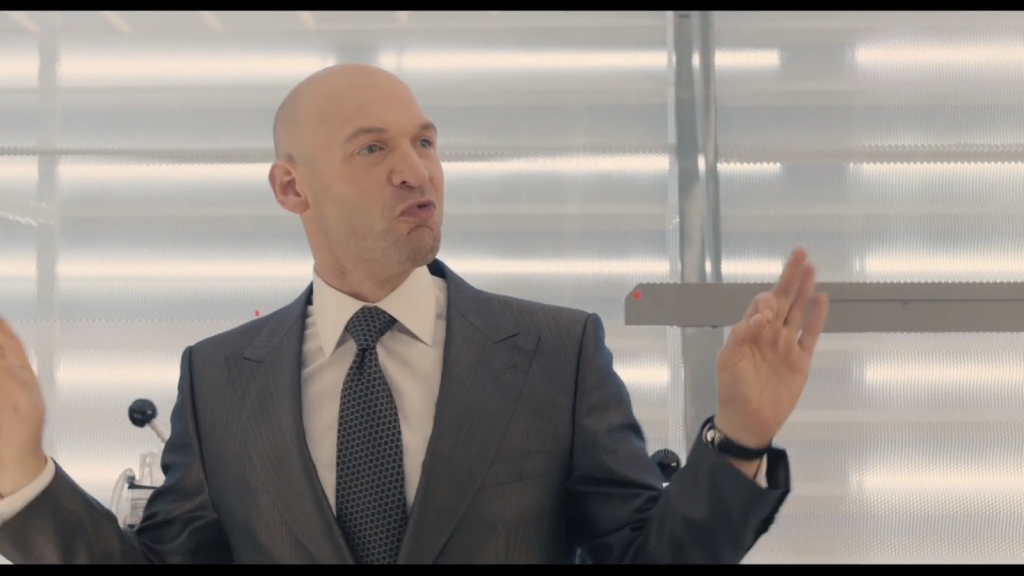 For the most part, this scenes just adds humorous details as to the potential usage of the Pym particle. But with Peyton Reed and Paul Rudd commentary, check out a key detail regarding one of the potential buyers.

Ant-Man is now available for digital download, and on Blu-ray and DVD December 8th.

Paul Rudd & @MrPeytonReed point out an important tattoo in a deleted scene from @AntMan, out now on Digital HD! https://t.co/JCY7mwa8mf