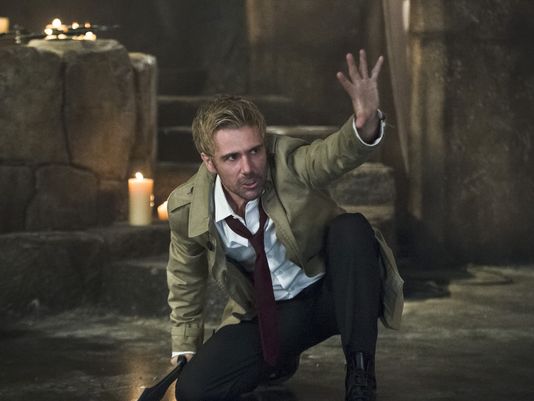 John Constantine is back! And his clothes still look way too clean!

Let’s Hellblaze this open thread – if that’s a word. Or even if it isn’t, because I just used it anyway.