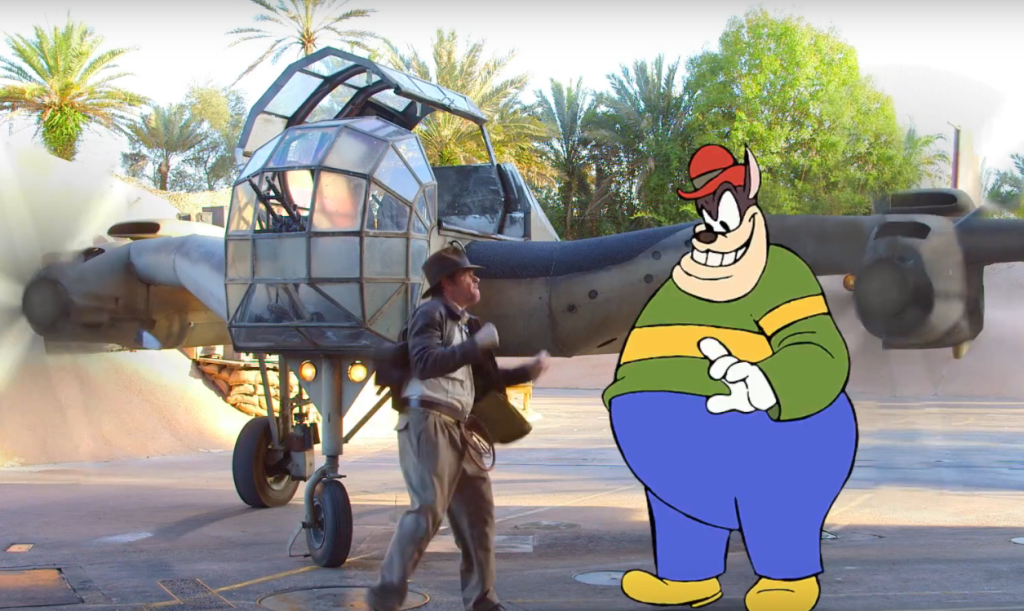 Although this video has a slightly weak ending, the pleasure gained in seeing Indiana Jones punch out Captain Jack Sparrow is enormous. The casting of Elsa and Jiminy Cricket is also spot-on.