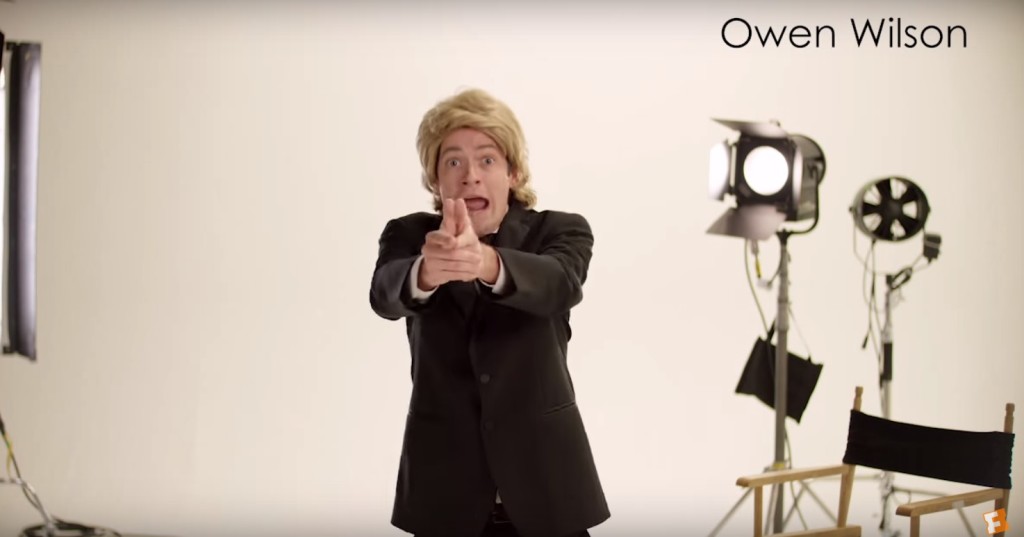 Based on what I’m hearing so far about the actual SPECTRE, they couldn’t do worse. But who are you to tell Gandalf he shall not pass muster as 007?