Menu
Home
>
Books
>
SPOILERS! 11 Ways Spectre Is Better Than Skyfall (And One Way It Maybe Isn’t) 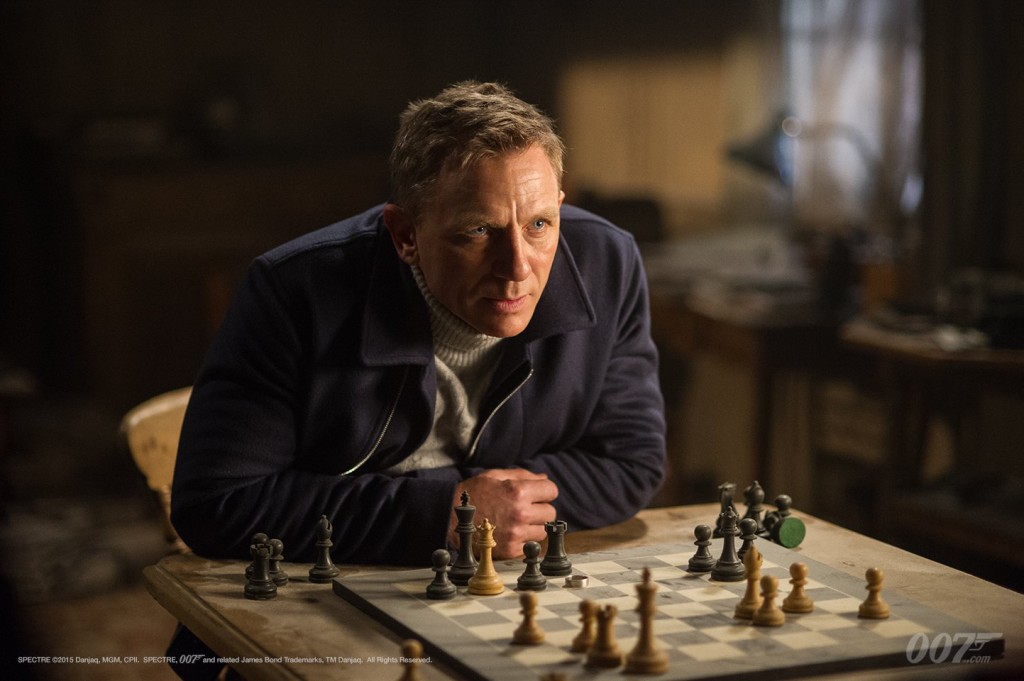 I’m no James Bond purist – having never read the books, I can’t be. Nor have I always been a loyal fan – at times (mostly during the Pierce Brosnan era) I thought the series should die, and I went through a phase of hating Roger Moore’s campier turns when I was younger, only to come back around and appreciate them for what they are now. Bond is a character who can stand to be reinvented from time to time, and certainly should be – the cliche of guy who forces himself on bad guys’ girlfriends only to win them over with his magic sex moves is an ugly one that needs to die, and the techniques needed to prevail in a binary Cold War world were necessarily different than those a licensed-to-kill agent might need today.

But one thing I feel fairly strongly about is that Bond movies should be fun. They are escapism rather than reality, and if I want to bore myself looking at more convincing espionage I’ll watch Tinker, Tailor, Soldier, Spy (please don’t make me do that again). Sam Mendes movies, with very rare exceptions, are never fun – his overriding theme is that people are not happy in the roles they have been placed in society, be that housewife, breadwinner, hitman, Marine, or British secret agent. Skyfall was an archetypical Sam Mendes film, but it was not a very good James Bond film, constantly confused about whether it was an origin story or a last hurrah, and seemingly determined to make Bond look like a terrible and inept person with the stuff he should be great at.

If you’re among the masses who adored Skyfall, I can see why Spectre might feel like a comedown. Now let me tell you why, for me, it is a wonderful course-correction. Mostly.

And I’m not kidding about the spoilers.

There is a slight chance that this is unintentional, given that Spectre’s logo is an octopus. But amid the usual silhouettes of nude Bond and nude women, we see sucker-filled tentacles wrapping around bodies, seducing them and interrupting seductions, as well as octopi with skull faces and Christoph Waltz faces.

It’s a welcome distraction from the insanely terrible theme song.

2. The Cinematography Serves the Story. 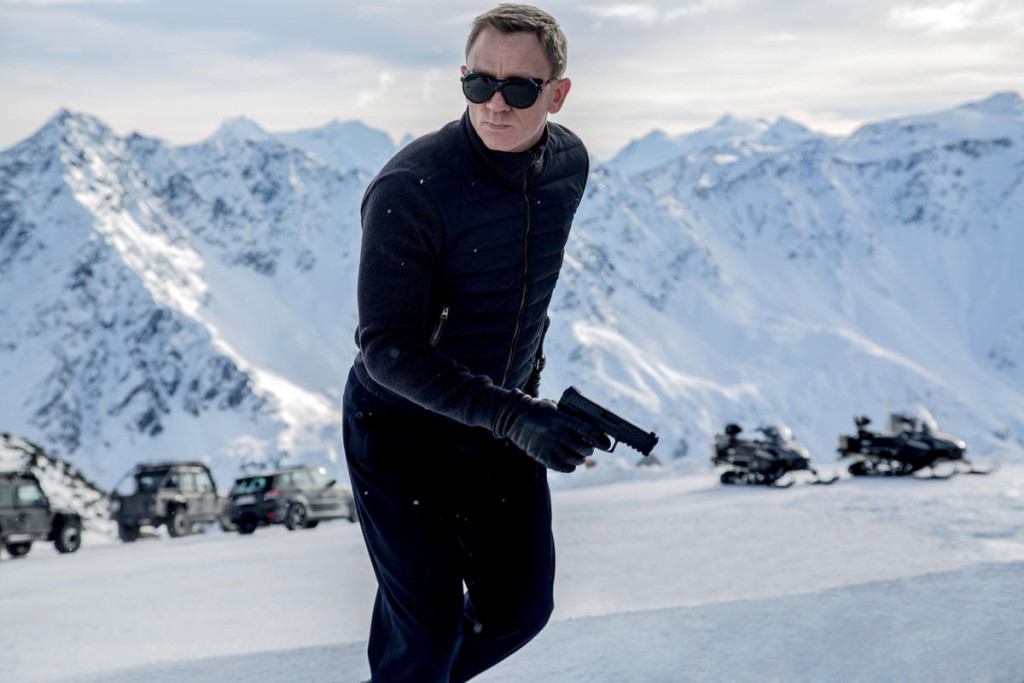 Roger Deakins is unquestionably one of the masters of cinematography, and nobody should begrudge him an Oscar. It should not, however, have been for Skyfall, in which the major reason people singled out his work is because it played show-offy. That shadow-fight scene in the skyscraper, for example, was impossible to follow, but it sure looked pretty.

Hoyte van Hoytema has been getting some grief in this one for a supposedly unnecessary long tracking shot early in the film, but I’ll say this in his defense – I didn’t notice it was a continuous tracking shot until it was almost over, and I might never have had I not recalled the reviews I already read of the film. Why? Because I was actually paying attention to the story elements the camera was pointing at, becoming involved in the action. And that, in most narrative cinema, is how things ought to be.

One reason why so many sequels are stale is that decent directors put everything they have into part one, and can’t rely on their old standbys a second time, so they have to think differently. In the case of Sam Mendes, that’s a good thing, because all his old standbys suck. Bond doesn’t brood this time around, or grossly screw up – he gets gadgets from Q, he seduces women, he has fistfights in moving vehicles and he chases the arch-villain to a Giant Secret Base (TM). Yes, the ending implies that he retires from service to get with a certain leading lady, but does it so frivolously that nobody watching can honestly believe it will last. The movie begins with the phrase “The dead are alive” on black, which refers in its most basic sense to one of the major characters, but could just as well refer to all the series hallmarks that Skyfall tried to kill or subvert.

Mendes does do what I call the Mendes Shot – a medium shot of a character with their back to the camera (usually looking out a window), framed as if isolated physically and emotionally – once, but almost immediately counters it with a joke. It’s Bond at a bar – but when he attempts to drown his sorrows, he’s told they serve no alcohol.

4. Any Commentary on Contemporary Politics Is (Mercifully) a Red Herring.

At first, yes, Spectre is about drones, like every modern sci-fi or adventure movie. MI5 and MI6 are merging, with the double-0 program to be replaced by remote-piloted killing machines and omnipresent surveillance. It gets to the point where the major intelligence agencies of the world get together and actually have a “new world order” meeting, all in the name of fighting terrorism. Meanwhile, the evil organization named Spectre is consolidating its power over illegal operations like sex-trafficking and pharmaceutical rip-offs. So of course you’re meant to see the irony in the parallels between our good-guy fascism and their bad-guy fascism, right?

Not so fast. If you’ve seen Captain America: The Winter Soldier, you already know how this goes. The evil organization with the tentacled logo has infiltrated the government, and all the nasty, Orwellian baddies on “our side” are actually double agents. Leaving Her Majesty’s True Government clean and pure, and not morally gray at all. And frankly, in a Bond movie, I’m fine with that.

On at least two occasions in this movie, James Bond shoots a building with his gun, and the whole thing explodes. Which is why it’s kinda weird that the finale involves another building explicitly rigged with lots of explosives. But they’re rigged by a bad guy, who I guess doesn’t have the magical hero gun.

You’d think Bond would have a total love nest with a four-poster bed and candles to woo the ladies into the sack. Not this time. Proving that he really is a bachelor not seriously looking for a relationship, he has a sparse apartment with bare wood panels, a giant TV set on the floor, and a half-drunk liquor bottle on his crappy coffee table. My guess is that if you opened his fridge, it would contain mustard and nothing else.