Menu
Home
>
Movies
>
Mystery Science Theater 3000 Could Revive, if It Can Raise $2 Million on Kickstarter 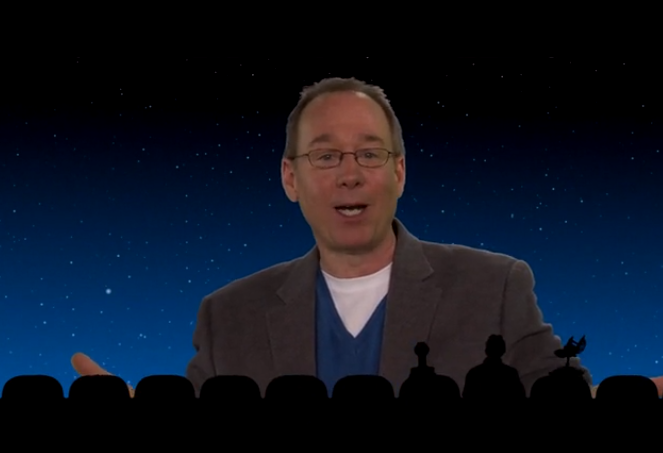 After years of legal issues, Joel Hodgson finally has all the rights back – I saw the guys perform live as MST3K at Jack Black’s Festival Supreme recently, and they were as tight as ever. And yet, inexplicably, no producer wants to just give them money to do a reboot. So let’s see how badly you want it.

There is a catch – per an interview in Entertainment Weekly, Hodgson plans to have it be a new cast, with the veterans in supporting roles only. He sees it as refreshing the talent; fans may feel like it’s the equivalent of the Axl Rose backup band that calls itself Guns ‘N Roses these days. Depending who you get, of course – if he somehow managed to secure, say, Norm Macdonald, I wouldn’t have an unkind word to say.

Given how well the show’s unofficial spawn Rifftrax has done in theaters and on Kickstarter, there is clearly a crowdfunding market for people to talk through movies if they are actually smart with the quips. It’s time to see if the O.G. champ can win back that crown.