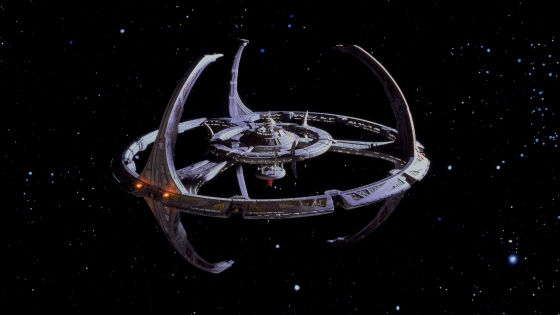 It shouldn’t be that much of a surprise, since they’ve been talking about it since Enterprise went off the air, but CBS just announced a new Trek series in 2017. The Hollywood Reporter has more:

The new Star Trek has been picked up straight to series at CBS, with the premiere slated for the network in January 2017. Subsequent episodes will air on its digital and VOD platform, CBS All Access. The premiere and all subsequent episodes will then be available in the U.S. on CBS All Access, the network’s digital subscription video on demand and live streaming service.

So far, what we know is that Alex Kurtzman is going to be producing; that it sounds vaguely like TNG; and that it’s going to be maybe primarily digital. I am definitely in for at least the first few episodes. WHO’S COMING WITH ME?