Menu
Home
>
Comics
>
NECA to Make Life-Sized Batman Figure, Just Because They Can 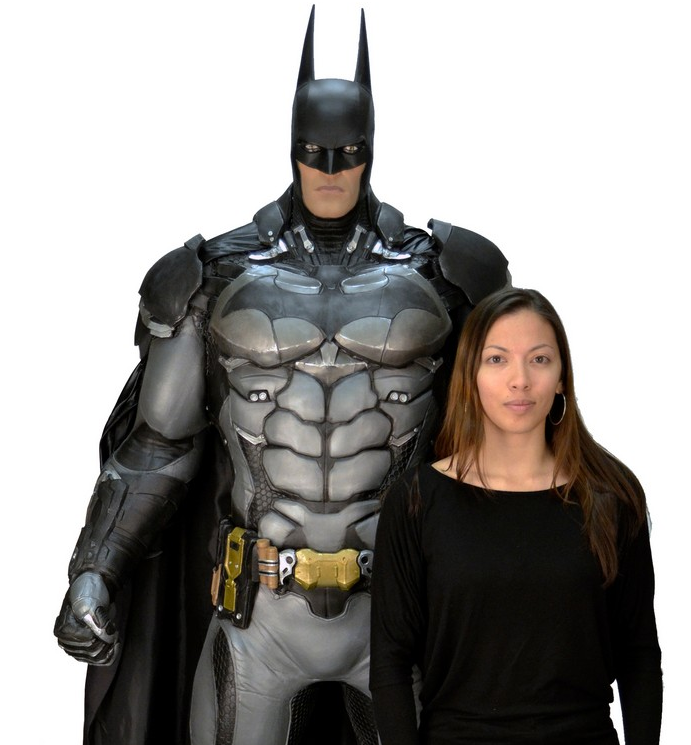 I thought their 18-inch figures were monsters, but this latest take on the Arkham Knight version of Batman is six-foot-two. Rather than hard plastic, however, he’s made of foam rubber and latex, with a fabric cape.

I suspect NECA would make more money with a life-sized Catwoman, but it’s possible the rubber and latex wouldn’t survive the, uh, additional wear and tear you know that some buyers would put it through.

Life-size Batman will ship in two separate boxes starting March 16th, presumably just from online retailers. No price is set yet, but similar items from other companies go for around $6,000-$10,000.