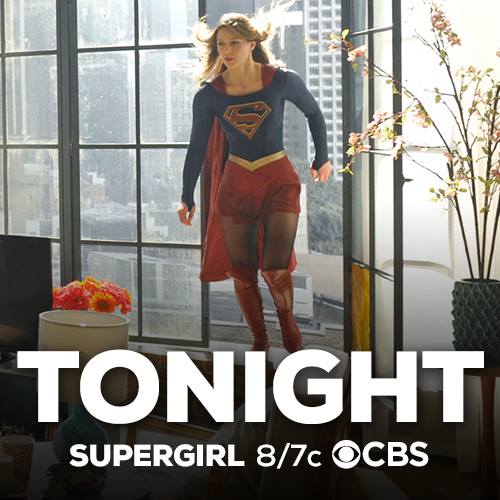 If there’s even the remotest trace of fealty to the comic-book character, nobody should have to ask. But then, this is the show that gives us buff Jimmy Olson.