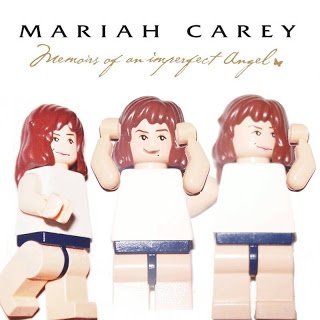 UPDATE: Borys Kit at the Hollywood Reporter is saying that she’s the mayor of Gotham, not Gordon.

EARLIER: That is definitely some outside-the-box casting, assuming it’s true, and she’s not actually playing somebody like Sarah Essen – and Deadline is usually right about such things. In casting for comedy, the Lego Movie spinoff has so far gone for choices that would be pretty unconventional in a more serious movie – Zach Galifianakis as the Joker, for example – but this is way out there. Carey has been both derided as an actress for her infamous bomb Glitter, and praised for her supporting work in Precious, but has yet to play a gray-mustached man in her career.

This…got me feeling emotions. Deeper than I ever knew. How about you?