Capcom released a demo of their highly-anticipated Resident Evil 2 remake today. While console users got to sink their teeth into it early, series fans on Steam had to wait a bit longer. Good news: the wait is well worth it. The demo is thirty solid minutes of exploration in a gorgeous rendition of the classic 1998 game’s mazelike Racoon City Police Station section.

Modern Updates to a Treasured Classic? 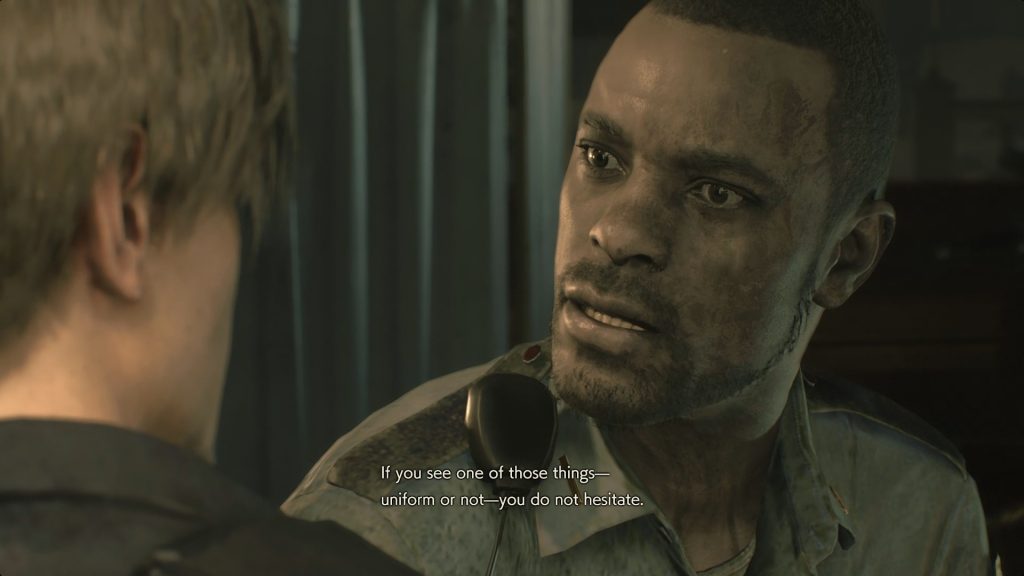 Marvin makes a return, and the reboot seems poised to flesh his character out further.

My initial impressions of the Resident Evil 2 remake were overly positive. Combat feels weighty and methodical. Shuffling zombies are back in droves, and more threatening than ever. Contrasting the original, a simple door will do little to stop the undead’s pursuit: zombies can break windows and beat down doors.

Dark corridors and gory cutscenes give the game a great sense of moody atmosphere. The dialog rewrites are appropriately matured while still paying homage to the B-movie horror roots of the series.

Not Just a Facelift 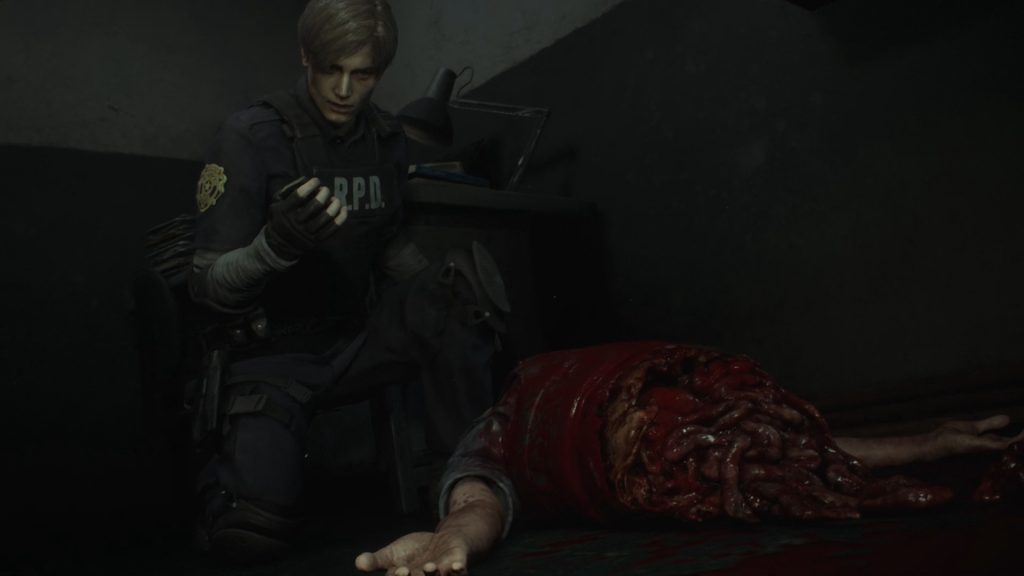 Did you get that shirt…. half-off?

Other improvements abound. While the one-shot 30 minute demo is not nearly long enough to fully catalog all the improvements, even this short taste had a huge amount of hints. Puzzles have a new spin over the occasionally obtuse designs from the original game. These include more contextual additions such as hunting down an important fuse or finding a necessary cutting implement.

Even headshots don’t always stop the victims of the T-Virus.

A few palpable changes from the cherished original gave me pause. Resident Evil 2’s demo was far less challenging than I expected. This is primarily because ammunition appears in abundance. Unless the Zs respawn later on, Leon is unlikely to be running around with an empty gun. Boarding up windows also didn’t seem very useful in the demo. Hopefully it evolves into a meaningful mechanic in the full release.

The post-holiday release desert is upon us, and Capcom has the chance to win big here. Fans of the  twenty-year-old classic now have many more reasons to get excited. The sheer size and quality of this demo may also be just enough to push unsure gamers towards a purchase. 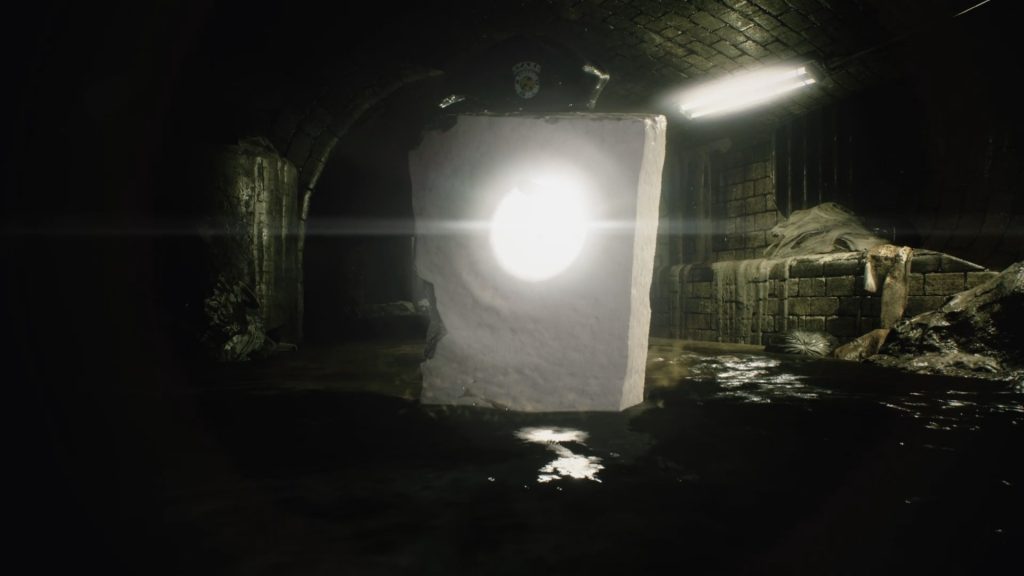 Tofu takes no prisoners! This favorite secret joke returns in the Resident Evil 2 reboot along with Fourth Survivor mode.