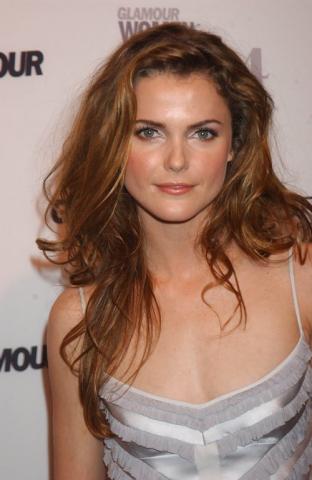 Keri Russell?star of Mission Impossible 3 and Felicity, the show my wife (and Hillary) watches whenever she wants a good cry?will voice Wonder Woman in one of those straight-to-DVD animated films that Marvel and DC have been going crazy for these days. TV Guide reports the news, along with the news that there is no other news except that the movie is due late ’08 or possibly ’09, after the Batman anime DVD Gotham Knight in June ’08.

Speaking of which, ANN says that the Batman anime DVD will get a novelization by veteran comics writer Louise Simonson. Gotham Knight, which will be six short anime by the acclaimed studios Madhouse, 4C and Production I.G, a la The Animatrix, and be released just before the live-action Batman movie sequel. But that’s old news.