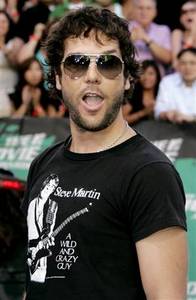 Like flies to honey, smug pricks are attracted by the alluring pull of the Hollywood sign. Whether under the guise of actor, musician, political pundit, or plain ol’ Z-list celebrity, there are enough self-righteous assholes in the spotlight to start their own country (may we suggest Pricktenstein?). Below we’ve detailed 10 of the smuggest pricks in Hollywood. While we’ve barely scraped the bottom of the barrel, we feel that these asswads round out the various prick classifications. 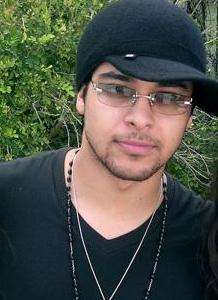 Take a look at that photo and remind yourself that this man has reportedly tapped Mandy Moore, Jessica Alba, Lindsay Lohan, Scarlet Johansson, and countless other beauties who most likely now have gonorrhea, courtesy of Fez. Other than the retardo trifecta of having a shitty first name, crap MTV show, and movie career, Wilmer’s only claim to fame is that he’s seen more vag than a gynecologist. Take him out of Hollywood and he’d be some random short Latino dude who details your car, but because he stumbled onto That 70’s Show and leeched onto Ashton Kutcher’s teat like a hungry parasite, he gets to bang any hot girl he can get his douchey hands on. 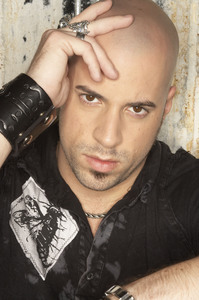 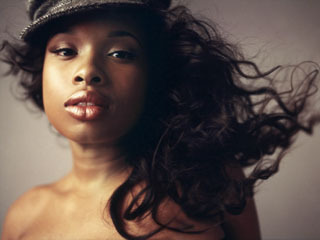 These two assholes were gorging on humble pie when they were contestants on American Idol, yet once they sell some records and get cast in a major motion picture, suddenly their farts don’t stink. Chris Daughtry (now just ?Daughtry,? in case you can’t read that ridiculous tattoo on his back) sneered about the ?cheesy? pictures from American Idol he was asked to autograph. Jennifer Hudson, when not picking her teeth with her Oscar, would wipe her ass with American Idol if it were a physical entity that she could grab in her meaty paw.

Listen, fuckwads: as corny as American Idol is, both of you would be nothing without that show, so drop the sense of entitlement and give credit where it’s due. It’s not like you have to suck Simon Cowell’s dick or anything, just don’t act like you could have easily put out a hit album or won a goddamn Academy Award all by yourself without the aid of a number one TV show and exposure to 40 million people. 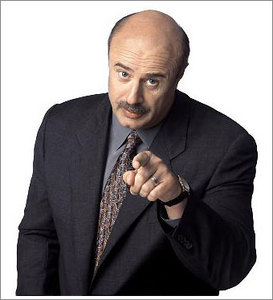 We are utterly convinced that Bill Maher makes every chick that he bangs put on a Bill Maher face mask because it’s the only way he can have sex with himself. Every joke he makes on Real Time with Bill Maher oozes with so many self-congratulatory back pats that it’s nauseating. Dr. Phil is even worse. While Bill Maher at least proverbially sucks his own cock due to somewhat intelligent observations, Dr. Phil takes idiotic claims like ?You need to ditch that zero and get with a hero? and re-purposes it under the guise of sound advice and enlightening psychiatry. Unfortunately, millions of fat housewives like to hear Dr. Phil talk as much as he likes it, which only adds fuel to his fat, bald fire.

7) Anyone on Fox News 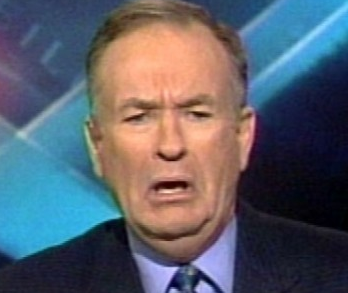 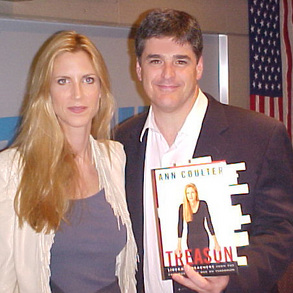 Hannity, Colmes, O’Reilly, oh my! Throw in a couple of newscasters and the ever-delightful frequent guest, Ann Coulter, and you’ve got enough attention whoring to power Times Square. Normal people don’t say the sort of shit that spews out of Fox News and plops into your living room. But what if you want attention, yet aren’t intelligent or charismatic enough to gain it? Well, here’s an easy fix: just say something retarded like ?Women shouldn’t be able to vote? or ?Gay marriage will lead to people marrying goats, dolphins, and ducks,? and congratulations, somehow you’ve magically caught people’s attention. Whether that attention is positive, however, is another story… 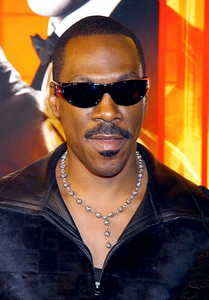 Want to know why you didn’t win that Oscar you felt you so richly deserved, Eddie? It’s because Academy voters remember Norbit, Daddy Day Care, and, God help us, The Adventures of Pluto Nash. They’ve given up on the Raw/Beverly Hills Cop/48 Hours Eddie Murphy, because he died with acid washed jeans and feathered hair. All you give us is bullshit kids’ movies and sneer at us for not respecting you as an actor, then you pull on a fat suit and hone your ?craft? by recycling movie premises that weren’t funny to begin with. You aren’t entitled to shit because you give us nothing BUT shit. When you put out a few quality movies in a row, then we’ll talk; until then, we hear that Wesley Snipes needs a new direct-to-DVD costar. 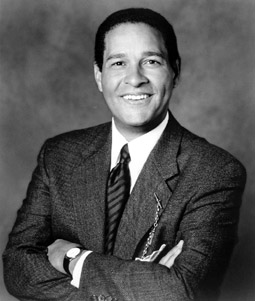 Listen, Bryant. Stop interviewing athletes as if you’re reporting from the heart of the shit going down in Darfur. We get the feeling that Bryant describes his own dumps in grandiose prose. Sometimes a turd is just a turd. No need to polish it up and pass it off as fois gras. Bryant Gumbel makes the guys over at ESPN look like the dudes throwing the awesome kegger down the hall, and he’s the guy who files a noise complaint because he has cello practice at 8 am the next morning. He is in serious need of a wedgie, preferably of atomic proportions. 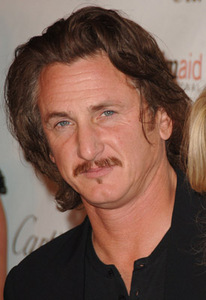 When Chris Rock made a joke at Jude Law’s expense at the 77th Academy Awards, the appropriate response is to chuckle politely, not stiffly retort that um, hello, Jude Law is ?one of our finest actors.? Sean Penn’s funny bone seems as broken as his character’s mental abilities in I Am Sam. I mean, the guy makes millions, is a fantastic actor, and has won numerous awards for his craft. What the fuck is he so sour about? Dude’s totally got Rosebud Syndrome. Upon his deathbed he’ll drop his Oscar and mutter ?Madonnaaaaaa? or something.

Sure, we’ll guiltily admit to chuckling at a Dane Cook every now and then, but that’s because he’s adept at telling stories. The man has no jokes (none that he hasn’t stolen, anyway), but try explaining that to his numbskull fanbase and you’ll get incredulous stares from an army of guys wearing pink polo shirts and cargo shorts. It’s sad, really. These guys don’t know any better, and their sheeplike adoration of Dane Cook only further encourages him to do ill-advised shit like ?act? and ?release music albums.? Unfortunately, the only cure for Dane Cook-itis is to introduce his douche bag fanbase to another smug prick to idolize. It’s kind of like The Ring, only the ring is actually a barbed wire tattoo around the bicep. 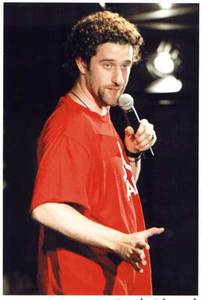 Listen up, Frankie Muniz and that kid with the big head from Jerry Maguire: just because you’re annoyingly entertaining as a child actor doesn’t mean you’ll have a thriving and illustrious career as an adult. When that fall from grace happens, you have two options: accept that your youth was your time to shine and respectfully rejoin society with your dignity intact…or emulate Dustin Diamond in every way possible. Dustin desperately clings onto his smug prickery because it’s the only thing keeping him in the spotlight. Sex tape? Check. Celebrity Fit Club? Check. Hack stand-up comedy act where you crack ?clever? jokes about Zack Morris being gay? Zing and check. Dustin, do us a favor and just fuck off and die already, because nobody gives a shit about Screech Powers any more, no matter how hard you try to convince us otherwise. 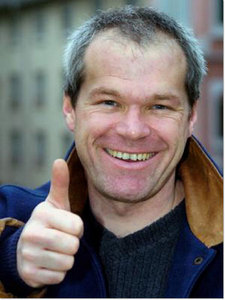 Uwe Boll is the adult embodiment of ?I’m taking my ball and going home.? Please understand, Uwe, that you make SHITTY movies. Don’t get all pissed off when critics react appropriately to bullshit like House of the Dead, Alone in the Dark, Bloodrayne, and any other video game or comic book you can utterly massacre during the transition to the big screen. Beating your critics in a boxing match doesn’t mean you’re now magically some fantastically talented director; it just means that you’re a delusional prick who by some act of God continues to get paid good money for sub par work.