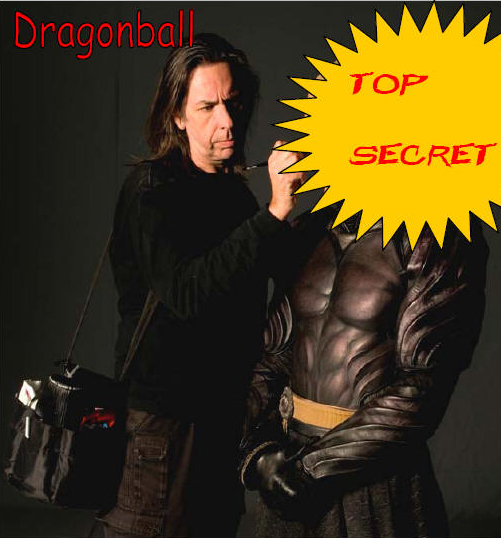 CBR noted that special effect whiz Edward French just put up a pic of Buffy and Angel‘s James Masters outfitted as Piccolo for the upcoming Dragonball movie on his personal website. That’s it above, with the obscuring starburst all French’s, for fear of being destroyed by Fox. You might note that Marsters is wearing some kind of black leather outfit, and doesn’t particularly look like this: 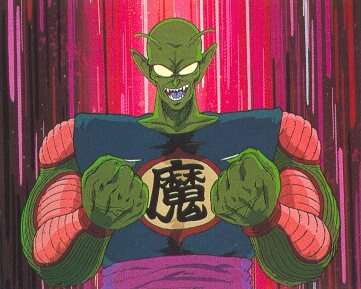 Which is what Piccolo actually looks like in DBZ.

I’m officially through being shocked by the Dragonball movie’s wild deviation from the original. But I do wonder what’s under the starburst. Think Marsters’ head is actually green with little antennae under there, or does he just have a big ‘FUCK YOU’ written on his forehead in magic marker?