Menu
Home
>
Comics
>
Can You Possibly Stand the Excitement of a 5-Page Final Crisis Comic Preview? 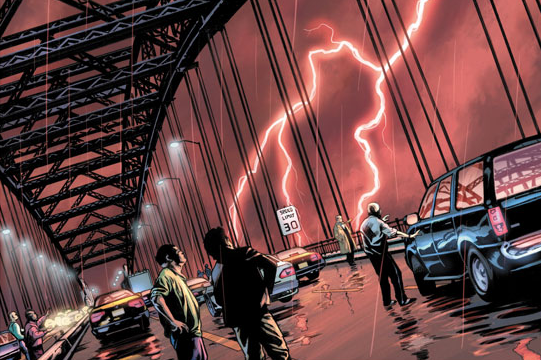 Well, if you can stand five pages of slightly bad weather and absolutely nothing interesting happening, the answer is probably yes. Head over to Entertainment Weekly to taste the adventure.