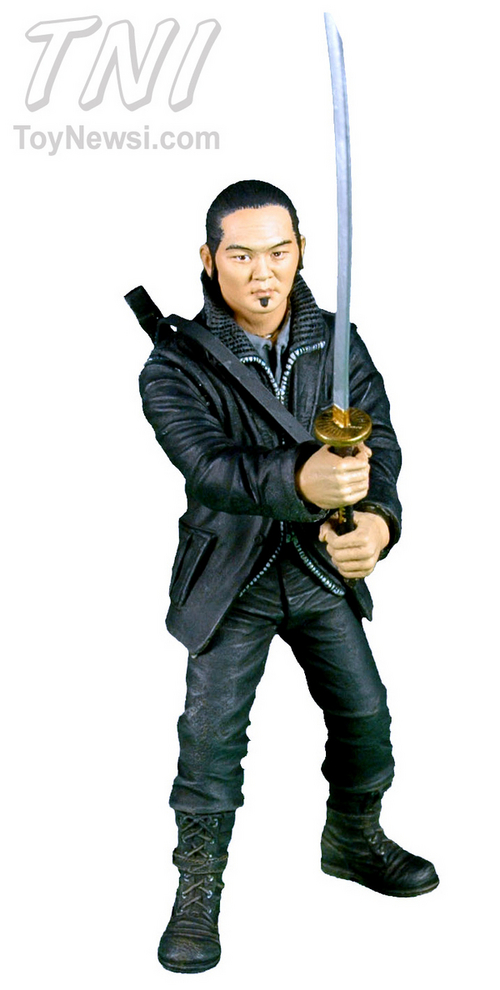 Wondering why the hell Mezco hadn’t announced a Future Hiro figure from its three waves of Heroes figures or recently announced Toys “R” Us exclusives? Well, wonder no more: Mezco did indeed make one, and they’re going to make him exclusive to the San Diego Comic Con and their online store, according to ToyNewsI. If you’re not attending (or don’t want to deal with the uncertainty of fighting the SDCC crowds) you can pre-order him here for a mere $30.

But seriously, where’s the Mohinder love? As the greatest toy of 2008, you’d think Mezco would be churning out the variants and exclusives. Why, he could be wearing a different color sweater underneath his jacket, or have a slightly more confused expression on his face! He could come with a variant open man-purse! Do I have to do all the thinking for you, Mezco?