Of the many, many, toy announcements at SDCC, there might not have been any bigger?or more previously well-known?than Mattel’s new Masters of the Universe Classics line, which will be made for collectors and sold to collectors (a big step for the mass toy company, I might add) at MattyCollector.com. Now, unlike the awesome but doomed 2002 Masters of the Universe toyline, the MOTU Classics will be highly articulated, slightly larger versions of the old ’80s figures. Here’s a pic of the old 1983 Beast-Man figure: 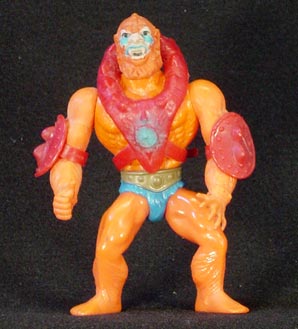 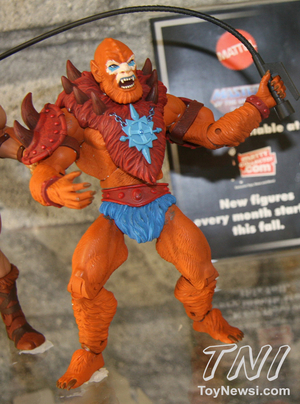 You’ll note while having elbows and knees, the new figure is painted the same basic scheme as the 25 year-old figure, it has the same loin cloth, which, like the original line, will be shared among virtually all the He-Man figures, as will a large portion of the torsos, arms and legs. So basically, other than the articulation, it’s the same damn figure as the ’83 one. Now, here’s Bast-Man from the 2002 line: 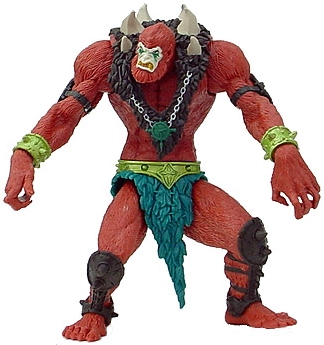 Notice the wildly unique, animal-like shoulders, and the totally individual arms and legs. Notice how awesome it is. And go back and notice the MOTU Classics one.

It absolutely breaks my heart that Mattel is making articulated versions of the old MOTU line when their recent line was so, so much better, and had so much more potential. The updated characters in the 2002 were uniformly awesome; plus, the line was cut short so many characters never got made, or only got made as hard-to-find, totally-non-articulated statuettes. And the figures that did get made were hampered by the necessities of a mass toyline?Beast-Man and Ram-Man were supposed to tower over their contemporaries , and I know the Four Horsemen had more detailed paint jobs in mind, because I saw their prototypes back in my ToyFare days (also, Zodac was originally an alien, which was awesome but too freaky for Mattel). That’s the line that would truly benefit from this new collector-centric line, not the old shit.

Now, I’m going to buy all of these figures?which will be $20 each, and be released one per month starting in October with He-Man, followed by Beast-Man, Skeletor, Stratos and Mer-Man?partially because I’m an idiot, and partially because I don’t want the line to fail. If it keeps going on, that’s more time for Mattel to make a few new 2002-era figures, or switch over the line entirely.

If you guessed that this is a subject that sometimes keeps me up at night, you are 100% correct. Sigh. Anyways, pics of the “new” He-Man, Mer-Man and Zodac (due later in 2009) after the jump. 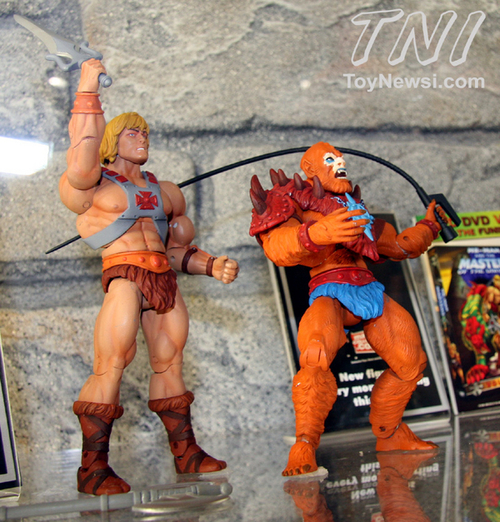 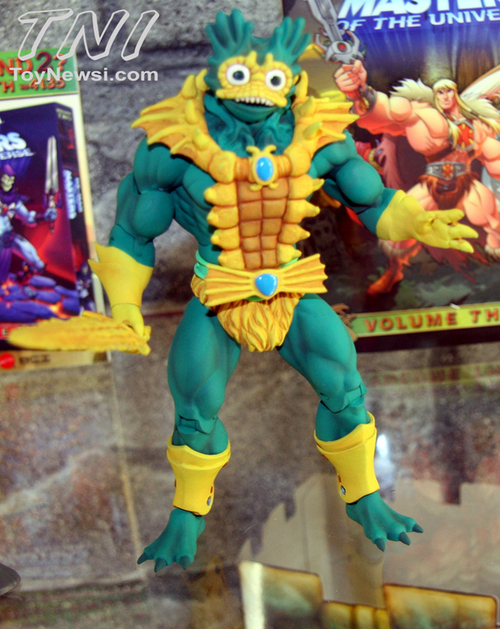 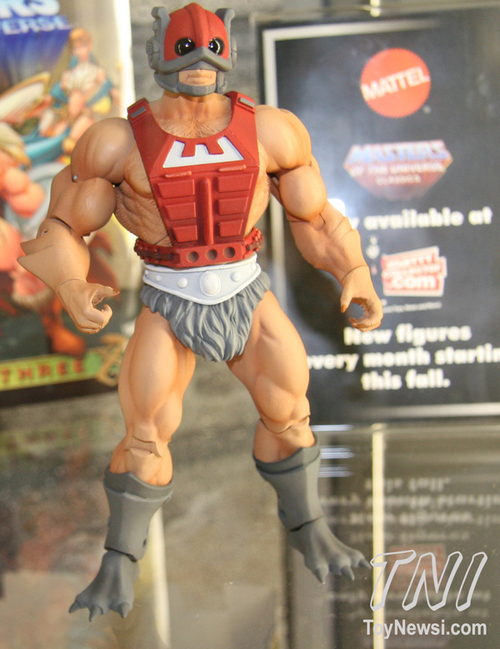