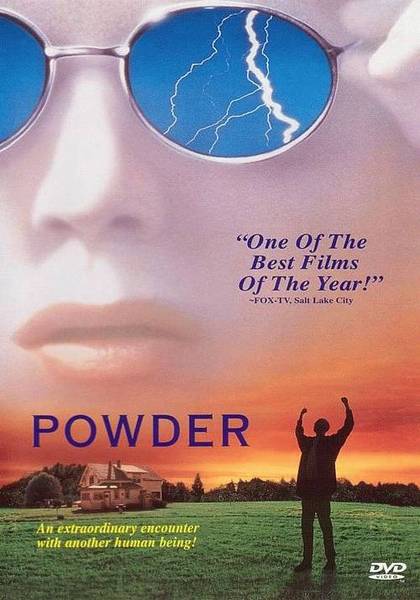 I’m not going to spoil James Marsters as Piccolo’s appearance for whatever of you poor, deluded souls still have some semblance of hope for the live-action Dragonball movie, but suffice to say, the above movie poster is a potent clue. Hit the jump for the big surprise. 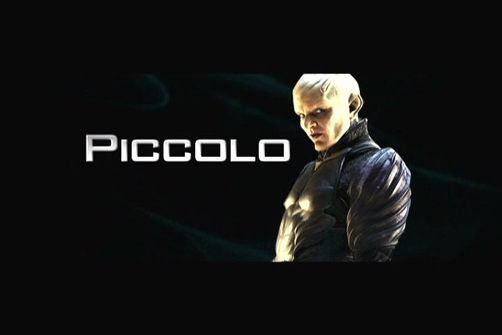 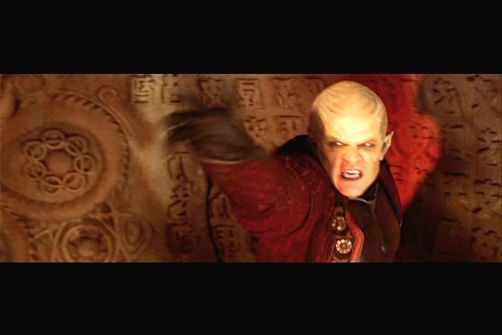 Ha! The surprise is that Piccolo really does look just like Powder, the albino/Robert Sean Leonard Sean Patrick Flannery smash hit of 19-something -or-other. I’m not at all concerned about the lack of head tentacles, actually, but I was trying to figure out if Piccolo actually had a slight green tint to him, and then I realized the fact I was debating it means that someone has failed spectacularly. Again?DB fans want the regular characters with their regular looks. I don’t think a bone-white Piccolo is going to appeal to a broader audience than a green one. So why the fuck bother changing this stuff?