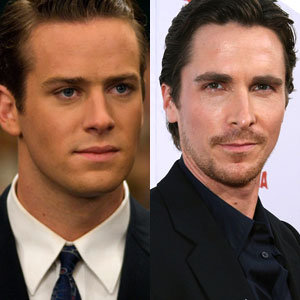 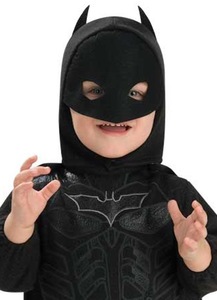 If you don’t know the name Armie Hammer, don’t stress out about it. He’s a totally unknown aspiring actor (on the left) who was at one point cast as Batman in the Justice League movie which was going to be directed by Mad Max‘s George Miller and after suffering months in development hell, was shitcanned. Anyways, a few weeks ago, Hammer sent a gullible portion of the nerdernet in a mild tizzy when he commented on the Justice League movie as if it weren’t dead. Effectively, he said the movie was still looking for a new location to shoot. Several websites decided this meant the JL movie was back on.

Bottom line: Armie Hammer is not the sharpest tool in the shed (zing!), as the Justice League movie is indeed totally dead, as announced by Warner Bros. itself, as they realized they wanted/needed to get a Superman movie right before they could do Justice League (good call). In case you were leaning towards believing some no-name actor over a major studio, IESB asked some Warner execs the other night, where they said “Hammer is retarded” (I’m paraphrasing).

But the real news story is that I knew about the Hammer quote, and, as promised, I refused to report it because it was obviously bullshit. I’m sure Hammer is telling himself the movie will still happen and he’ll still have the role?I’m certainly not going to be the one to break it him?but remember, you can trust Topless Robot to not report news which is clearly, obviously nonsense…although I will make fun of people who believe the news later. You’re very welcome.