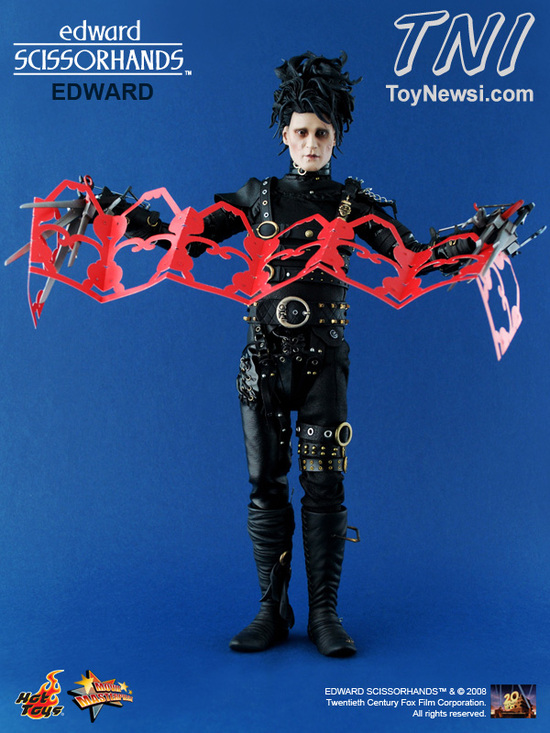 I’m telling you, people. Someone at Hot Toys clearly sold their soul to Satan for their toy sculpting abilities, because no human should be able to make this toy?especially one where all the scissors are articulated. More pics over at ToyNewsI.