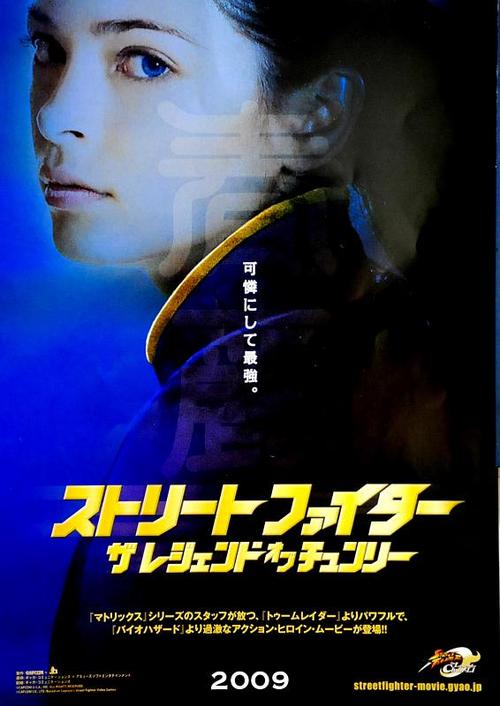 I believe they forgot to include anything of interest. You have a movie about a woman in a Chinese dress kicking the asses of possibly hundreds of bad guys, and you’re going to simply show her face with a wistful look? That shit might work with Keira Knightley, but it’s not going to work with Kristin Kreuk. See, you’re implying that Kreuk can act, a move than can only backfire when people actually see the film.