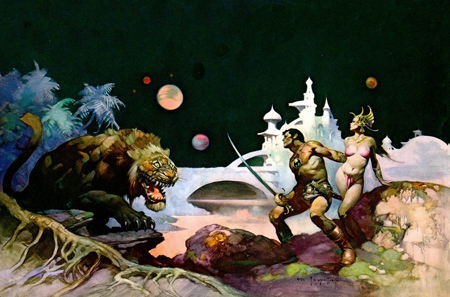 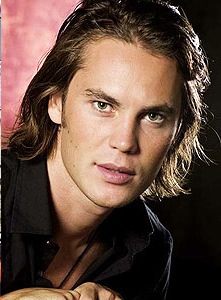 Sorry to get your hopes up, Gambit-haters — really, it’s not Gambit but Taylor Kitsch, the guy who played him in the X-Men Origins: Wolverine movie, and they didn’t really kidnap him and stick him in a rocket bound for Mars, but they did cast him as the lead in the upcoming John Carter of Mars movie.

I’m not sure how I feel about this. I don’t hate Kitsch; I think he’s excellent on Friday Night Lights (as is pretty much everybody on Friday Night Lights) but not so good that I’m positive that he’s got actual acting skills or if he’s just being given good material and being well directed. Conversely, very few people could come out of the Wolverine movie smelling like a rose, so I’m not going to hold that against him either.

Basically, I’m going to trust that John Carter director Andrew Stanton — the guy who did Wall*E — will make him work. Although he has to cut his goddamn hair. I don’t care that he’s a civil war veteran; he has to get have a real haircut. I don’t think this is too much to ask. (Via Coming Soon)