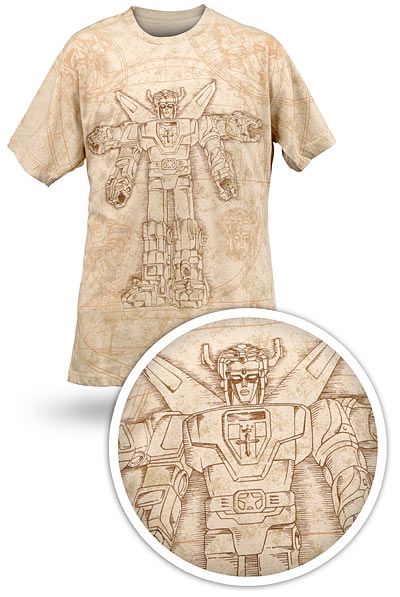 ?
This picture is almost too fine to be on a shirt. I want it as a poster. Hell, I want the original painting. Double hell, I think I want the damn thing tattooed on my body. If you can settle for just having it as a shirt, then you can buy it over at ThinkGeek for $18-19. (Via Gizmodo)