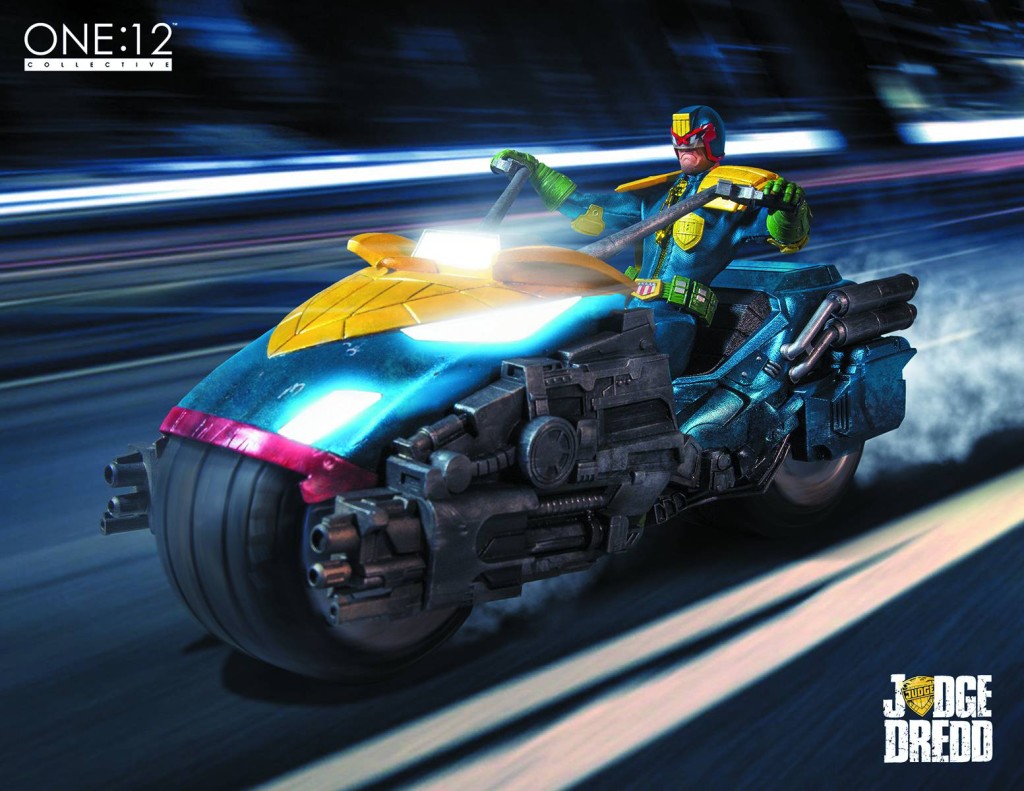 Considering that Dredd alone goes for $60-$70, that means you’re paying almost $200 for a big piece of plastic with wheels. Since that’s over my personal limit, you might say my wallet is… 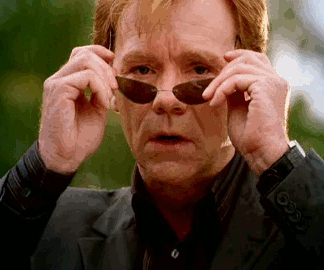