5. Hellfire Could Be Used To Introduce Selene 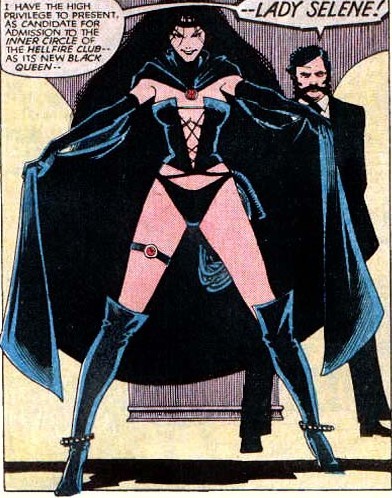 While Emma Frost gets all the attention as the Hellfire Club’s White Queen, there is another notable female character who came to fame as part of the group’s hierarchy. I speak now of Selene, the 17,000 year old “psychic vampire”, who in the pages of the comics, manipulated her way up the ladder and became the Black Queen of the Hellfire Club.  She would often butt heads with other members of the Inner Circle, including Emma Frost. If Emma Frost is to be the main character of the series, there’s a good chance Selene would show up as her chief rival. The mutant catfights would be truly epic, and put the Real Housewives to shame. Although they really might want to re-think what Selene (and Emma Frost for that matter) wear on a regular basis.

6. Both Legion and Hellfire Could Be Used As Set-Up For a Proper Dark Phoenix Saga 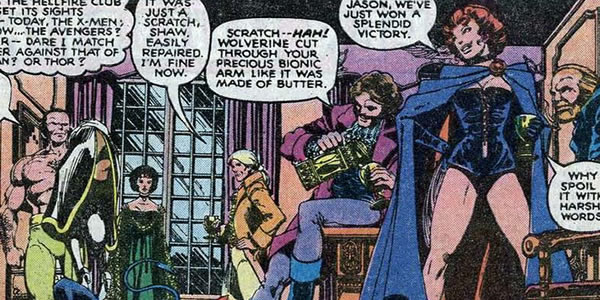 We all are aware of how badly X-Men: The Last Stand screwed the pooch on The Dark Phoenix Saga, still considered the greatest story in X-Men comics history. Now, it’s not like we were expecting the Shi’ar or other aliens to be involved, but at the very least, the core of the saga, which centers around the Hellfire Club’s mind games with Jean Grey that unleash her dark side, was something we were all hoping to see, but didn’t.

By re-establishing the Hellfire Club via a TV series as a true force to be reckoned with. You open up the possibility of using these characters in a future X-Men film, a future film where they attempt to manipulate Jean Grey, now played by Sophie Turner in X-Men: Apocalypse, to their own ends, only to have it backfire completely. It’s their chance to really introduce the Hellfire Club properly, and add some weight and history to them before making them a real threat in the films once again. As for Legion, that show could be the training wheels on a story level on how you tell the story of an omnipotently powerful mutant’s own struggles with god-like abilities, something the Phoenix saga in the films failed at before.

7. Use Hellfire to Introduce Sage 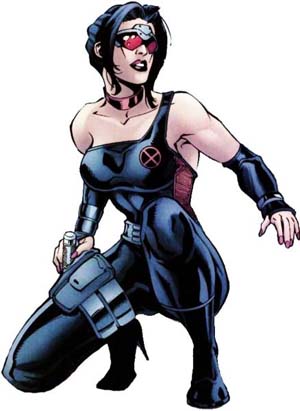 Sage, also named Tessa, is one of those Chris Claremont creations that he kind of tried to make click on his second run on the X-Men in the early 2000’s, one that never really got a lot of traction, but it’s still a good concept. Tessa was a mutant who Xavier recruited in the early days of forming his school, who had the ability to jumpstart mutant powers, as well as  superhuman mental processing, including perfect memory and data analysis. Not exciting powers in an action movie, but on TV, they could be put to good use.

What’s the most interesting about Sage/Tessa is that she was actually an early recruit by Xavier, but not to be one of his students. Instead, Xavier had Tessa become his long term spy within the Hellfire Club, reporting directly to him on the club’s activities after having gained the trust of their Inner Circle. Tessa would definitely be a good character to use on the show, and prove a valuable foil for the likes of Emma Frost and the other Kings, Queens and Pawns of the club, and due to her connections to Charles Xavier, she’d be a valuable connection to the greater overall X-Men universe. 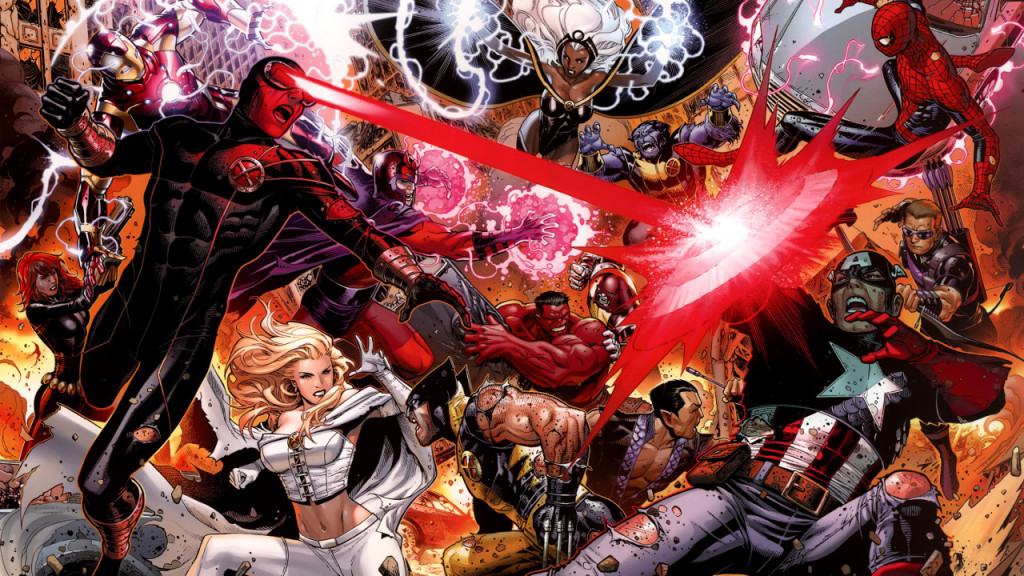 The most important aspect of this announcement is that Fox and Marvel Entertainment are cooperating in making these new X-Men TV shows. The two companies have been in a cold war with each other for years over a variety of reasons, too many to get into here. But Fox needed Marvel’s permission and cooperation to make these new X-Men related shows, and even if it’s in name only, the fact that these two entities are talking and cooperating is a huge step in the right direction.

It was even rumored that Fox gave up the rights to the Fantastic Four in order to get Marvel to release the TV rights to the mutants, and while that was debunked by both parties, i’ll remind everyone reading this that when it was first rumored that Sony would work with Marvel on revamping Spider-Man last December, reps from both companies vehemently denied such a thing was happening. And lo, some three months later, Spidey joined the MCU. And the FF is in MUCH worse shape as a property than Spider-Man. Anything is possible, and with Fox and Marvel cooperating, the door is now open for this, and possibly a whole lot more. We might even be talking the eventual movie version of Avengers vs X-Men. You never know.

10 Reasons Why American Horror Story: Coven Is The Gayest Horror/Fantasy Show Ever