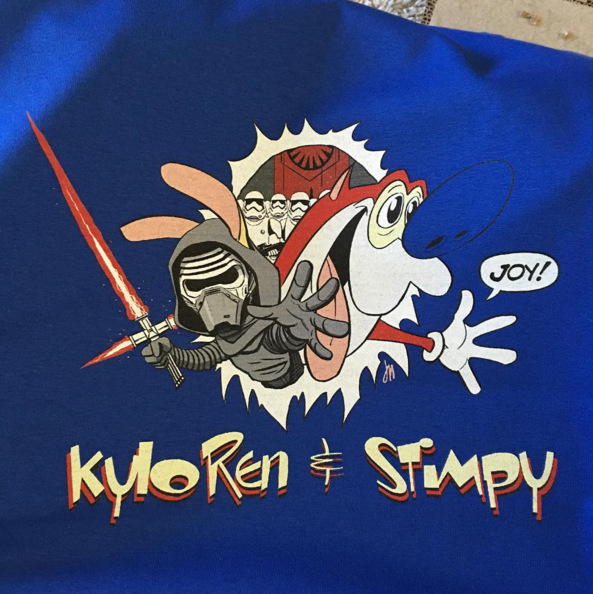 Somebody had to do it, and Jeffrey Henderson finally did, albeit in limited quantities, and so far only available at this weekend’s Stan Lee’s Comikaze in Los Angeles, table KO5. If you see one still available, don’t be an eeediot and miss out.