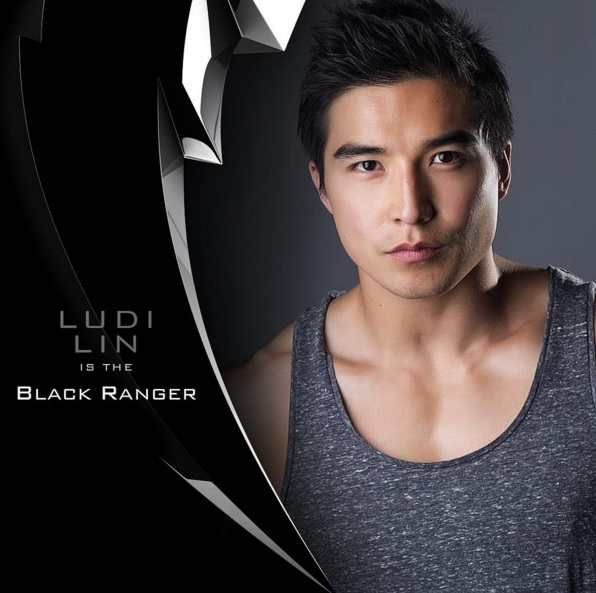 Ludi Lin, while little-known here, recently appeared in China’s biggest homegrown hit movie ever, Monster Hunt. Goldar and Lord Zedd shouldn’t be a problem for him after that.

It’s notable that he’s only confirmed as “The Black Ranger” and not “Zack” – race-bending a character who was originally African-American would obviously be controversial, but this could be an indication that the movie is going with  Adam (originally Johnny Yong Bosch) instead, despite what early script breakdowns have said. On the other hand, the original series’ casting of a black actor as the Black Ranger and an Asian actress as the Yellow Ranger was also widely seen as tone-deaf at the time, so changing it up is arguably compensating for that.

Lin joins the virtually unknown Dacre Montgomery, playing the Red Ranger, and The Martian‘s Naomi Scott as the Pink Ranger (don’t ask me which onscreen character she was in The Martian – I tried to figure it out from images and memory, and could not).