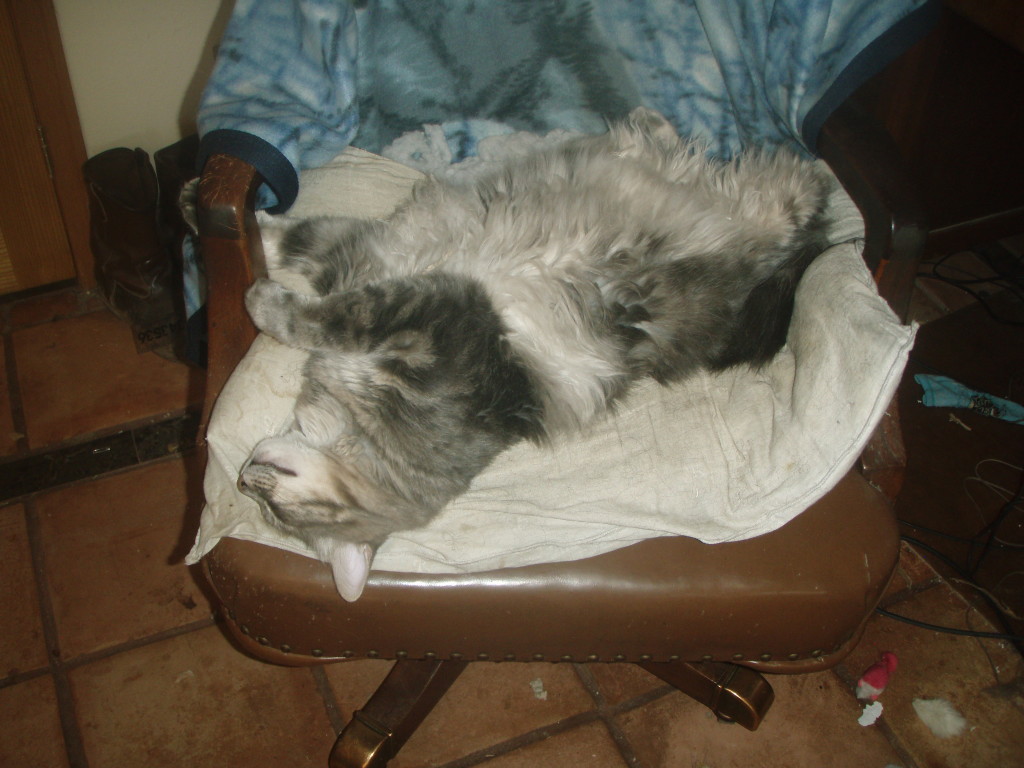 Two weeks and counting for Turkey day!!!! I love to watch all of the Thanksgiving Day parades. Christmas can not possibly start until Santa arrives at Macys. When I was little we would trek to New York to see Santa. To get to Santa at Macys you have to go thru this very large village on the 5th floor if I remember correctly to get to his house. Such fun when you are little. By the time Julia arrived we were already living in sunny California, but one year we took her to New York for Thanksgiving to see Santa. That was so cool and it even snowed. And yes, we still believe in Santa.

I found myself back at Theatre 29 last Saturday to see Fabulous Divas of Broadway by Alan Palmer. Some of you might know his name from a very nerdy TV show many years ago. Put on your thinking caps. Anyway it was a fun show and even better was that most of the Addams Family cast was watching. We were mission Gomez, Lurch and Alice. But we had enough that we could have put on most of the show. The show kept about 10 actors from roaming the streets that Saturday night.

We also had a test of a rocket off the coast of Los Angeles Saturday. It was so pretty in the clear desert sky. A bright blue triangle. I was listening to the police scanner at the time and the station was getting tons of calls. No, ET did not do a flyby, but you would have thought that it has happened. Radio traffic even included the comment ET phone home. So now all of the conspiracy chatter is going on. Such fun. I live about 10 miles from the largest military base in the U.S.

More lender STUPID questions. When I turn in an appraisal report, sometimes the underwriter will ask questions after the report is turned in and I have to write an addendum letter. Here is the latest:

We got good questions again this week. So I give you more kitty pictures and soup. I have turned on the heat for the winter. A nice 68 degrees keeps the pipes from freezing. The space heaters are also all ready to go. The kitties like that the blankets have come back out and are enjoying blanket snuggles. Lovey was the first to get the couch blankie and made a little nest for herself. I almost sat on her. 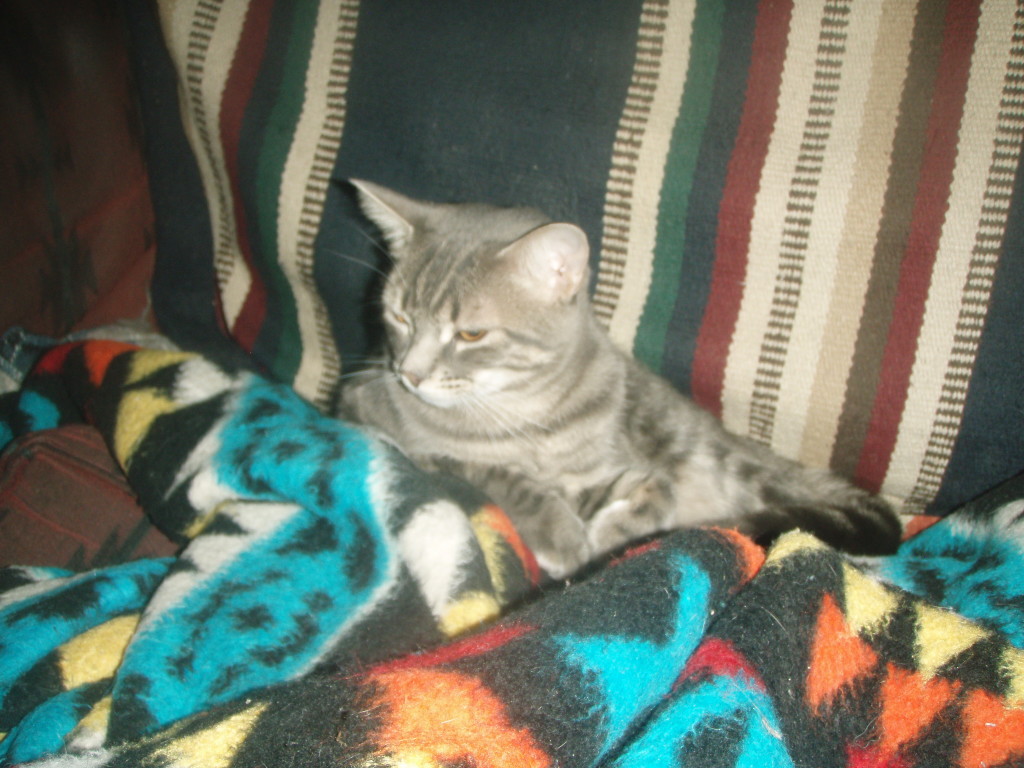 And now from your questioning minds. You have to read it all to get the soup information.

Question: I’m about to direct my first community theater musical. I’ve acted in them for years, but this will be my first time on the other side of the book…Any advice? (BTW: it’s “Thoroughly Modern Millie”)

Oh, love that show. Congrats on getting to direct. As it is community theater, be firm but easy on your cast. Remember, everyone is a volunteer and is generally working full time jobs along with spending 3-4 hours a night on your show and giving up several weekends to do the show. Our theater gives a couple of comp tickets to the show to each cast member and crew. There is not too much of an issue if a cast member has to miss a night of practice for an event, work, etc as well if the director knows about it at audition. We did our practice from 6 to 9 pm M-F which worked well for everyone. If a cast member is not needed in the practice that night, don’t make them come just to sit and watch. When a person’s work is done for the night, let them go home. For example if we were working on a dance number and only certain people were in that then they are the only ones needed at the theater that night, not the entire cast. Of course this changes when you are running a full act or the full show. But leading up to this, make it as easy as possible and don’t waste their time just hanging around for the hell of it.

Have fun, break a leg and when and where is your show going up?

QUESTION: Did Sid and Marty Krofft ever do a show that wasn’t utter garbage?

Well, no, not really, but as I kid I loved the garbage and did not know any better. Stupid but fun for the elementary school set. I still sort of like Puff n stuff.

QUESTION! Scientists have recently discovered evidence of a parallel universe that is brighter and more colorful than our own – possibly with pastels existing as their primary colors.
https://www.newscientist.com/…/mystery-bright-spots…/
If transcendentalists are right, and what people think determines the physical reality of the world around them, then it is possible that this new universe was brought into existence by the collected fandom of My Little Pony. Additional supporting evidence is popping up all the time including sonic rainbooms forming spontaneously around the world!
http://www.telegraph.co.uk/…/Cloud-iridescence-Tourist…
So my two part question is this – is the Ponyapocalypse imminent and is there anything we can do to stop it?

Bring it on. We need to be in a more colorful world. I’m cracking out the rose colored glasses from my 1960’s hippie days.

QUESTION! Bob Dylan, in his song Blowing in the Wind, famously asked “how many roads must a man walk down before you call him a man” so my question is in that vein with respect to the new Star Wars movie – how many Death Stars must an evil empire build before they realize it’s not a good idea?

Well, I don’t really think they are ever going to realize it is not a good idea. Those who build destruction just never seem to get the concept so they keep building and destroying. Geez, look at the middle east. I haven’t figured out the point of returning to the stone age.

Tips for getting hairs out of your mouth when they accidentally fall in?

Yep, that is a hazard around my house with all of the kitty fur. I generally just live with it; sometimes a good glass of water works, swish it around in the mouth and spit.

Tips for changing your schedule to make it easier to wake up at the crack of dawn for a convention.

Don’t stay up all night drinking at the welcome party the night before the convention starts. Don’t sign up for any of the early morning events. 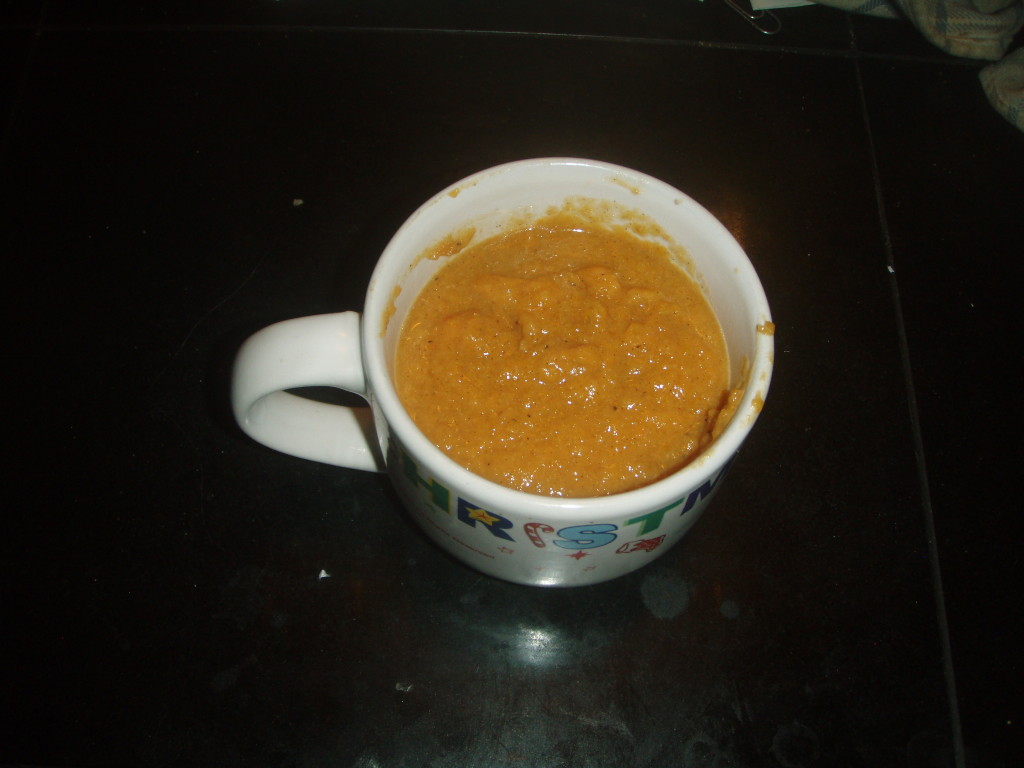 I am sure there are variations on this but this is mine for a winter soup.

1 large orange squash, again about 2 pounds. Butternut, banana, acorn any will do

1 can chicken or veg broth – are you vegan or not?

½ tub of sour cream about a cup give or take

Salt/pepper to taste, you can also adjust the ginger, cinnamon and pie spice if you like.

All day in the crock pot. Toss in blender or use emersion blender if you have one until creamy and enjoy.

Well gang, that is it for this fun filled week. Hope you all had a good one and that next week is even better. Be good to each other this next week. No wooden nickels please and as always Huggs. Love you all.