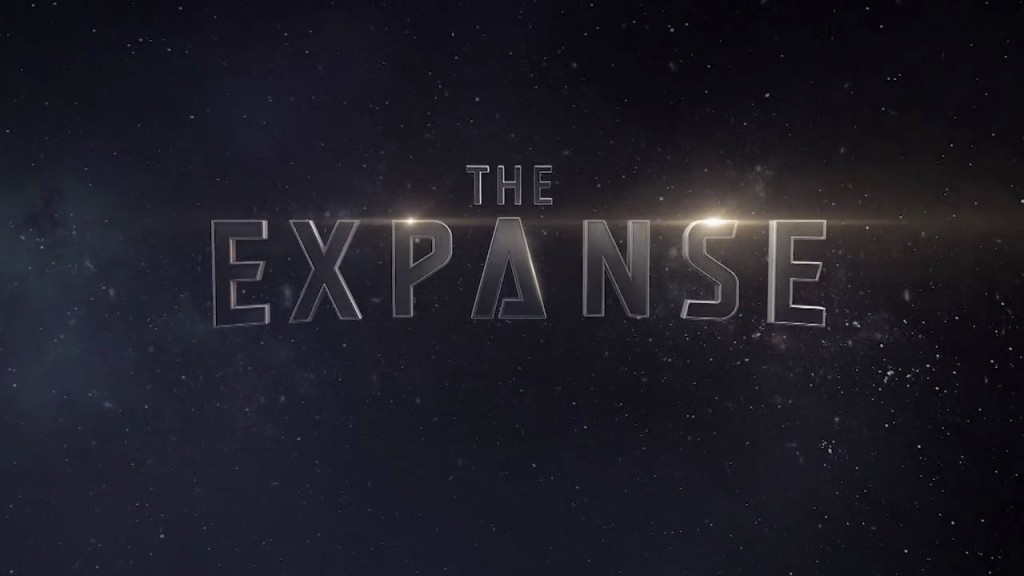 Hey do you like space opera? “James S. A. Corey” (the pen name for the writing duo of Daniel Abraham and Ty Franck)’s series of books is awesome. It’s a realistic space sim of a book, right up until the point where the weird science kicks in. And SyFy optioned them for shows, which they’ve been advertising the shit out of, and now they put the first episode of the show based on the first book, The Expanse, up for everyone to watch. Here you go! Let me know what you think in the comments.