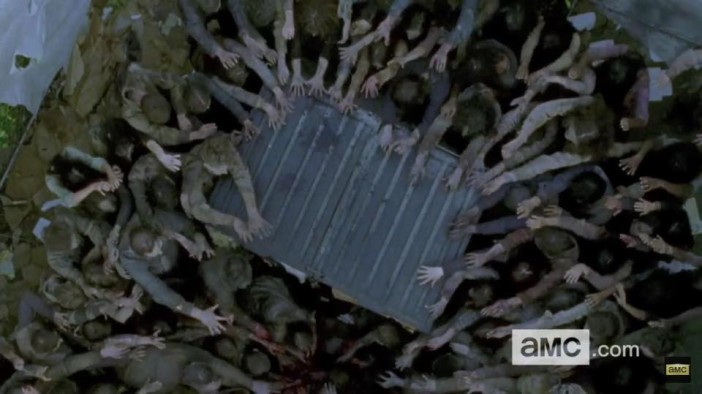 Welcome to your daily roundup of all the things happening on the entire internet. NOTHING ELSE HAPPENED, JUST THESE THINGS.

-I can’t believe I didn’t talk about this before, but apparently, the games the Walking Dead people played over Glenn’s death shamed the Game of Thrones people into cutting the bullshit on their own characters. Spoilers maybe at the link. [Wired]

-Comic Book Resources has a bunch of interviews with Si Spurrier, who is great and writes great comics which you should all buy. Expect an advance review of Cry Havoc, his lesbian werewolf war drama what an awesome sentence to type, as soon as I’m allowed. [CBR]

-The US Post Office released an AR app that lets you take pictures with Charlie Brown characters. You know what I’d like? A FedEx app that lets them actually deliver a goddamn package on time. [USPS]

-Sonia Braga has been cast as Rosario Dawson’s mom in the upcoming Luke Cage series. She’s great, and he’s great and I can’t wait for this show. [THR]

-Speaking of casting, Tom Amandes will be guest starring on Arrow as The Calculator, who uses his exceptional nerdery to bring Roy out of retirement. Maybe he’s going to cause a freeware market collapse. [TV Line]

-Hey, did you see that trailer for Captain America: Civil War from last night? I’ll have a breakdown of it later, but in the meantime, SQUEE!

-Also, don’t forget you’ve got about 4 hours left to enter to win a two-pack of codes for Telltale Games’ Game of Thrones and Tales From The Borderlands. There are a bunch of great pitches, but it’s not over yet, so enter now!