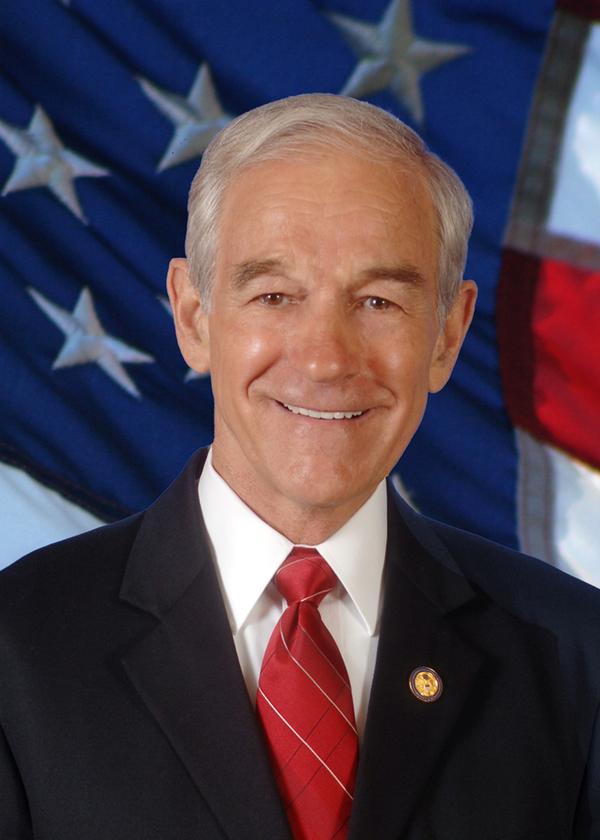 I honestly thought Leonard Nimoy’s photo exhibit of naked fat women would be the weirdest thing I heard all day, but I was wrong. So, so wrong. The Village Voice (or, as I like to call it, “Big Daddy”) has run a story about Republican presidential candidate Ron Paul’s campaign in…ahem…World of Warcraft.

Basically, Ron Paul-loving WoW players (!) decided to organize a march/assault through the game’s fantasy-land, to raise awareness about Paul’s Libertarian views (!!!). The article is peppered with mind-shatteringly awesome sentences, such as:

The marchers chanted slogans as they boarded the tram for the human city Stormwind, and then it was on to the hamlet of Goldshare. Because she had pumped up her character to level 19, Lettuce B-Free was too busy fighting off flesh-rippers and other random beasties to look back on the crowd.

It gets so much better:

But soon Paul’s supporters stumbled into more dangerous territory, and as fish-human hybrids tore the players to pieces, priest characters frantically worked their resurrection spells to keep the crowd from breaking apart.

And my personal favorite:

Poisonous snakes slithered from crevices and sank their fangs into libertarians.

Now I’m off to the liquor store to buy more scotch.