There was one other Batgirl of Burnside there, but she had sprayed everything grey (like the statue), and I really like how much the color popped on this costume. 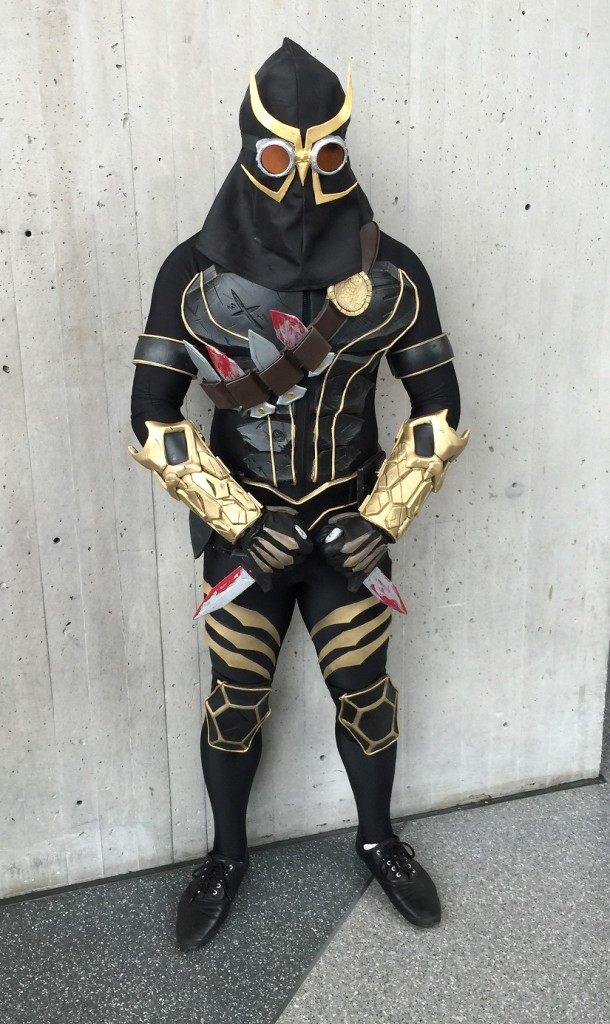 Is it weird that Talon cosplay never took off? I think he’s got a super cool design, and I really love the Court of Owls as a concept, but most people only wear the stupid mask and a suit when they’re working from that story.

20. The Council of Ricks 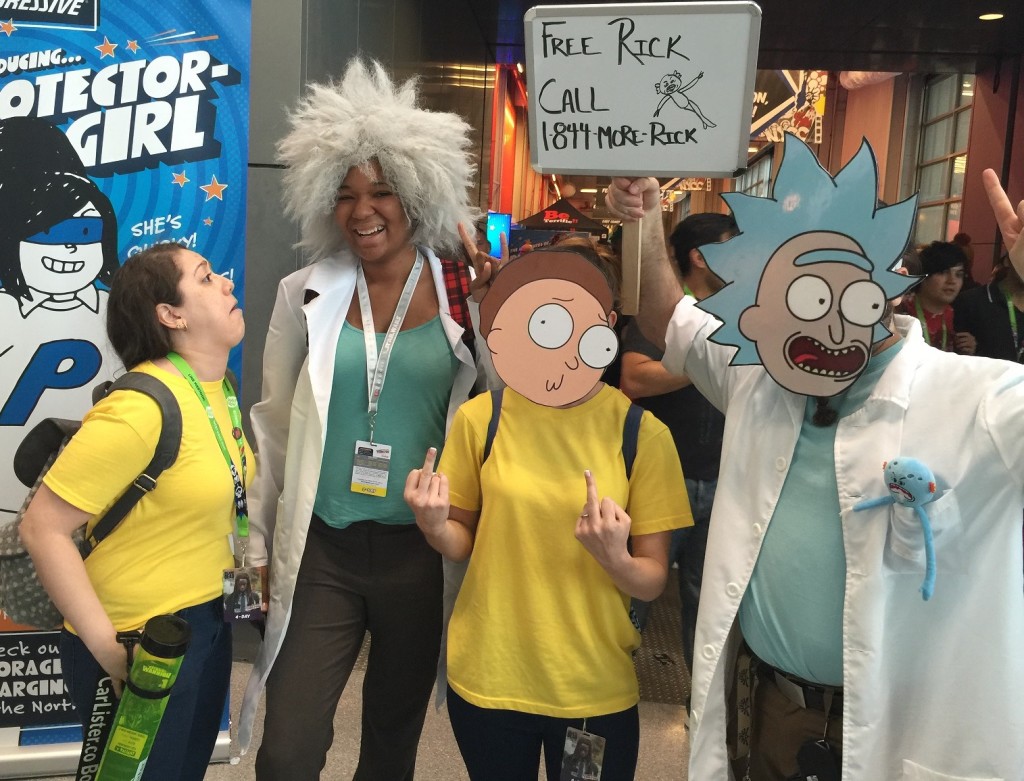 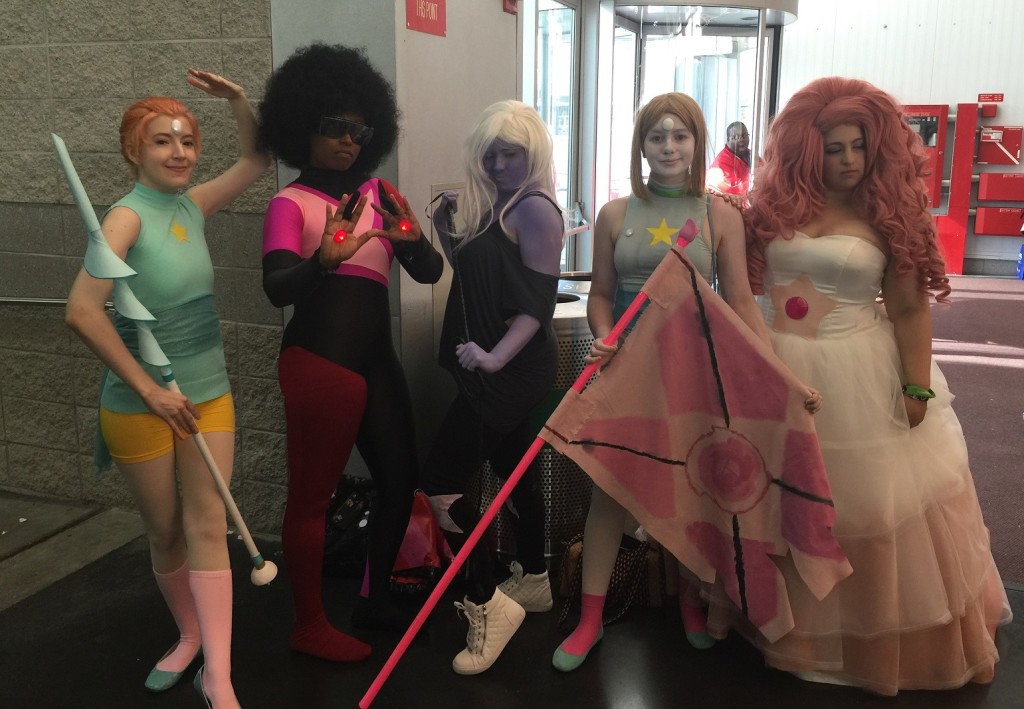 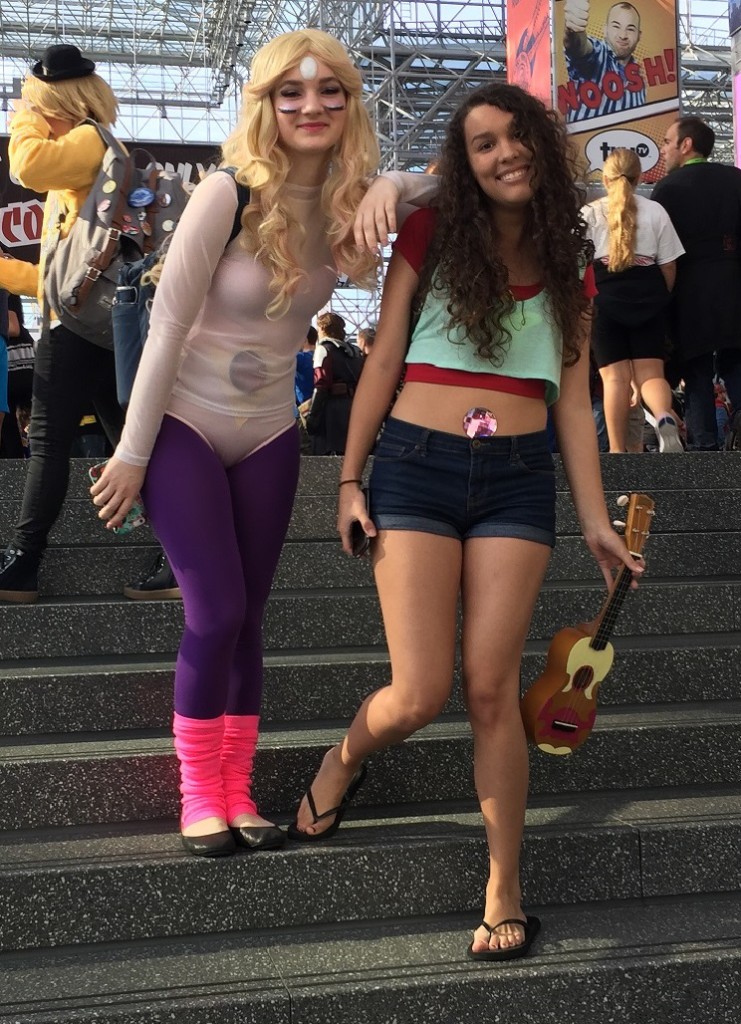 Take out the Rick & Morty and Steven Universe cosplayers from NYCC and you’re left with the New York City from I Am Legend. Just Will Smith’s best friend and a bunch of hissing people terrified of sunlight. That said, I love both of these shows and think anyone who wants to cosplay from them is good people.

“You guys psyched for the new series?”

“I KNOW OH MY GOD ME TOO!” :grabs their hands and jumps in a circle: 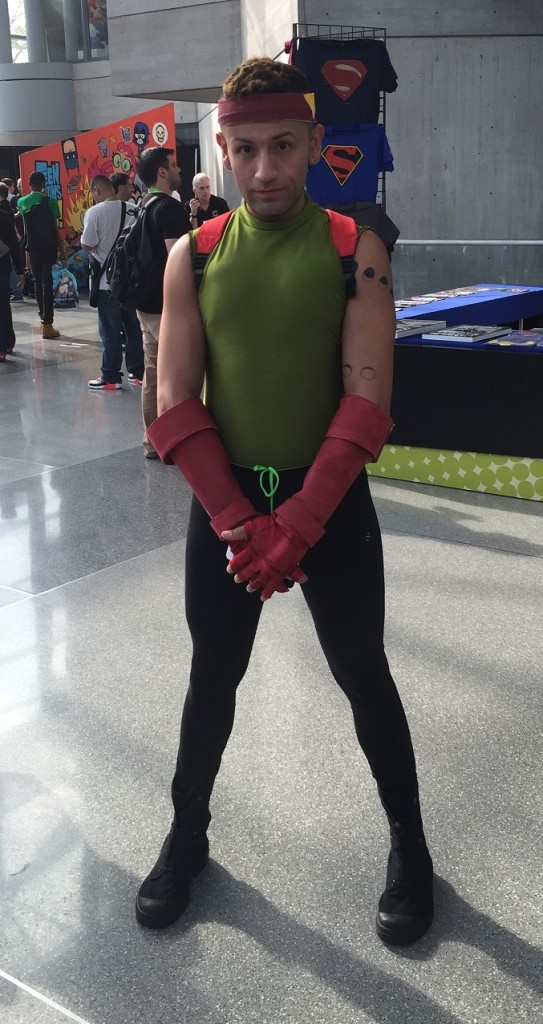 I think my stance on Street Fighter is well established. This is another easy “yes I will take your picture” costume. 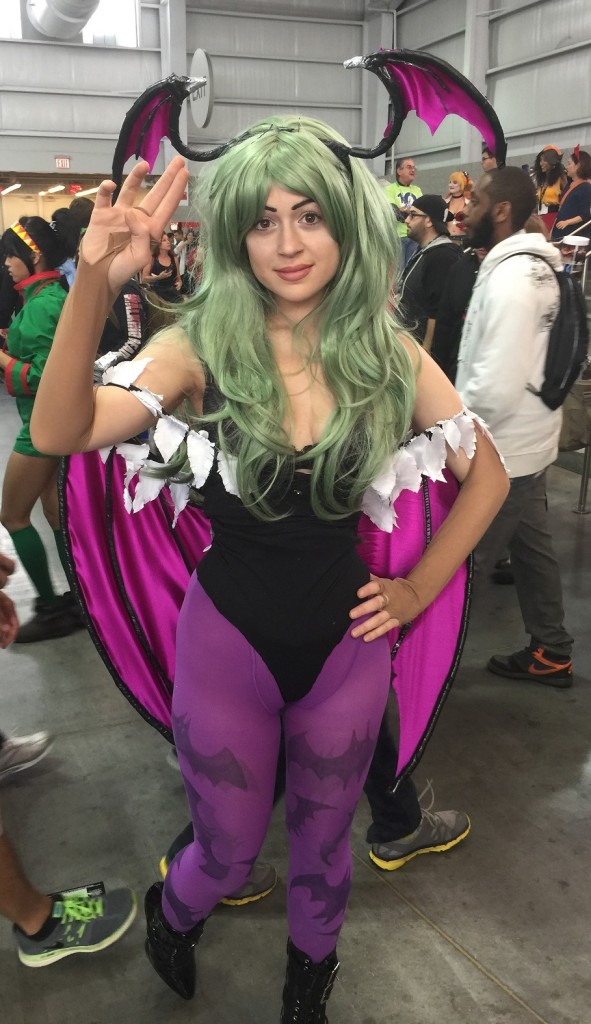 I wanted to shout “GAMEBREAKER” at her, but it’s a really good costume.