Menu
Home
>
Movies
>
The G.I. Joe Movie Hates You So Much

And finally, we end the morning movie news-apalooza (well, of all the news I had waiting in the TR inbox upon waking this morning) with this infinitely distressing news. I’ve been a bit harsh towards the live-action Joe movie in the past, what with the blonde Baronesses and the forced internationalism and the insane Duke/Cobra Commander-childhood-friends nonsense, but the one thing I couldn’t complain about was the casting. Ray Park as Snake Eyes? Good call. Dennis Quaid as Hawk? Great call. A woman with breasts as the Baroness? Fine. But now Mummy hack Stephen Sommers is doing his best to tarnish even that good point?Latino Review says that Brendan Fraser will be Gung-Ho and The Rock has been offered the role of the beloved Jack Nicholsonian Shipwreck. To recap. 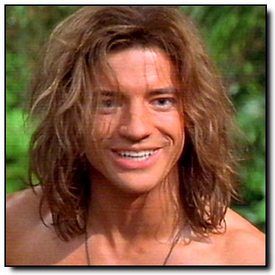 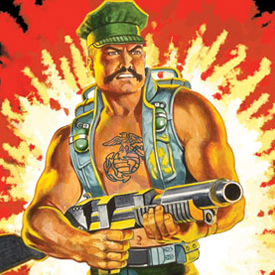 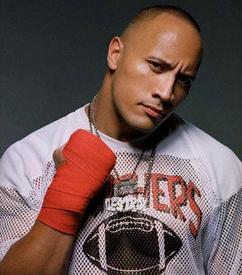 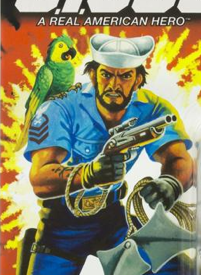 Really, Sommers? Really? The tragic thing is, if the roles were reversed, that wouldn’t be half bad. At least the hair/lack thereof would be correct.